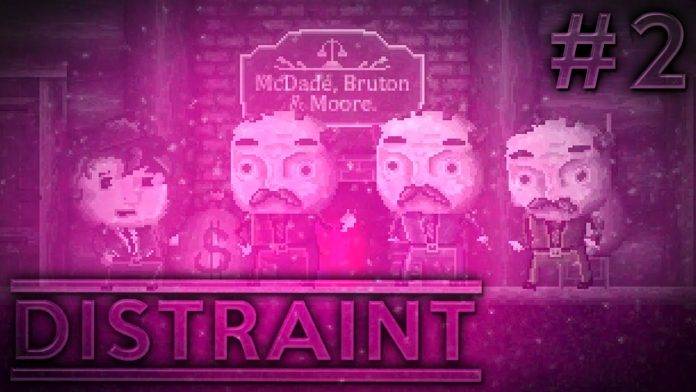 Halloween may be over but the demand for scary mobile games is never over of course. One of the new games that you will now be able to play on your Android device is called Distraint: Pocket Pixel Horror and from the name itself, you can surmise that this is a horror game but in pixel form. And if you’re familiar with the infamous Five Nights at Freddy’s, it might seem a bit familiar since they use the same engine. Hopefully, it will engage (and scare) players as much as the aforementioned game series.

Distraint is actually an indie 2D side-scroller that was part of Steam’s horror section. It has now made its way to Android devices and it seems to have retained all its scary charm. The game is about a pilferer named Price involved in some shady stuff, and so you know that eventually his misdeeds will come back to haunt him, probably literally. You will be able to directly control Price but technically, it’s not an action game. 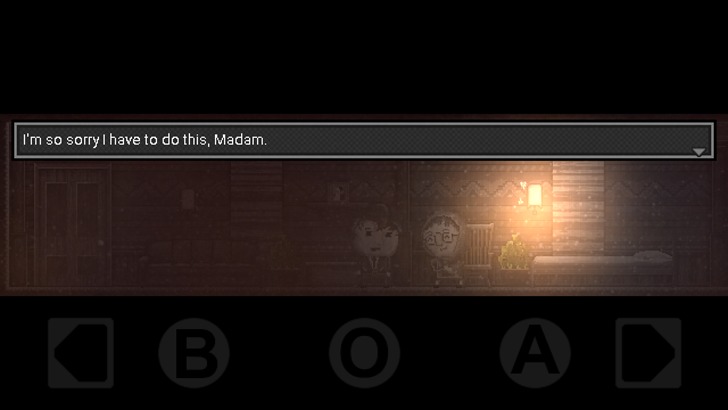 It is more of a puzzle game and a point and click adventure where you also need to collect inventory and explore the apartment complex. You just need to move left and right to solve the puzzles and progress through the various stages. The game employs nearly-black environments with several points of light from fixtures and all the graphics are uniquely hand-drawn. It has a gloomy atmosphere and involves heavy violence and mature language and subject matter. 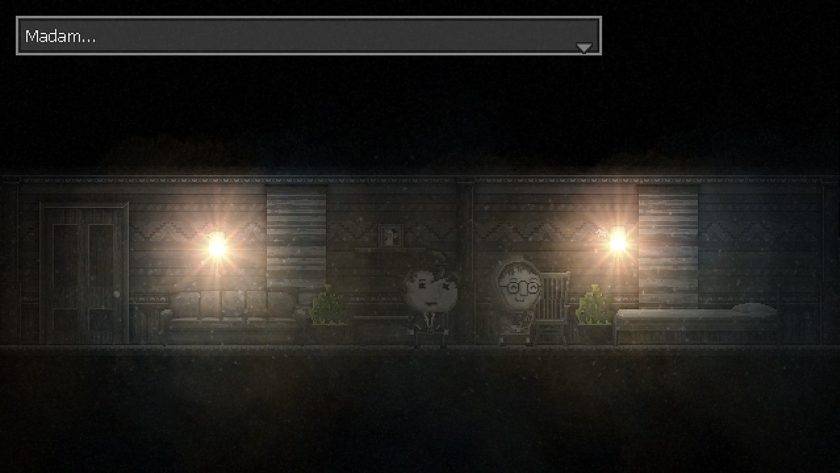 You can download Distraint: Pocket Pixel Horror from the Google Play Store for free. If you want to get rid of the ads, you need a $1.49 in-app purchase.