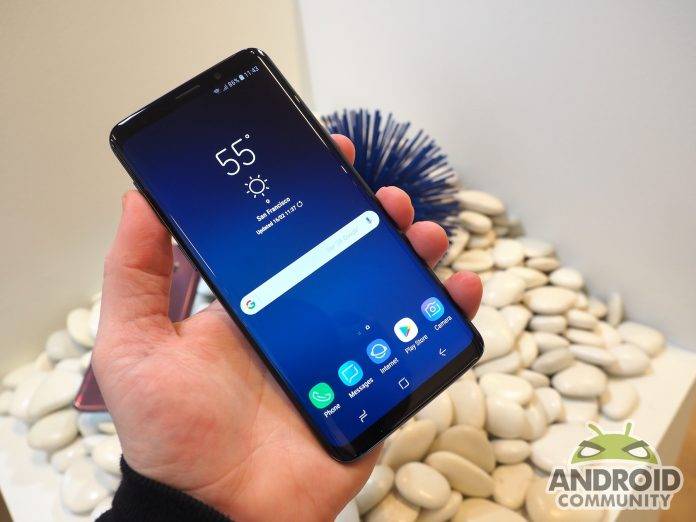 If DisplayMate is to be believed, you will not see any better OLED display in the whole wide world than the one on the Samsung Galaxy S9. The Korean gadget giant’s recently launched flagship is already gaining praises in and around the web, and you can add this to its growing number of accolades. DisplayMate rigorously tests mobile devices’ displays, and the Galaxy S9 has earned the highest score achievable in its testing.

If we have to remember, we should see that the display on the Galaxy S9 seems to be the same one on the Galaxy S8 – both using Samsung’s Super AMOLED technology and running at the same 2,960×1,440 resolution. But a number of improvements have been made to the Galaxy S9, notably in the area of color accuracy. DisplayMate gives it a rating of “Visually Indistinguishable from Perfect”, and says that this screen is “almost certainly considerably better than your existing living room 4K Ultra HD TV”. Wow. 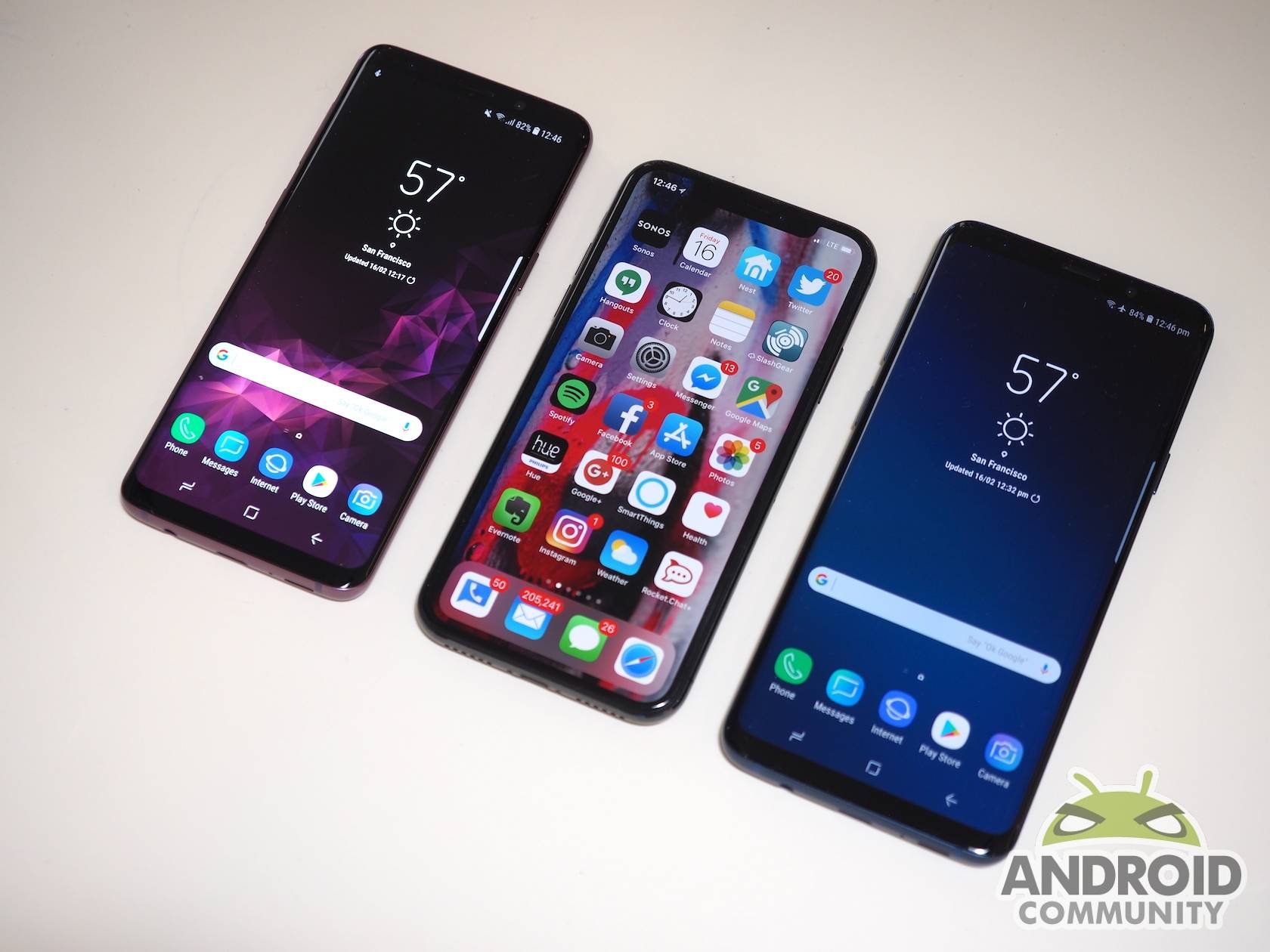 You have to consider how this is a big deal for Samsung, to keep topping itself year after year, especially as things have gone a bit crazy now with this bezel-less trend. Add to that the fact that Apple has recently entered the OLED argument with its iPhone X. This puts pressure on Samsung to keep bettering itself, and they’ve probably done it again this year with the Galaxy S9.