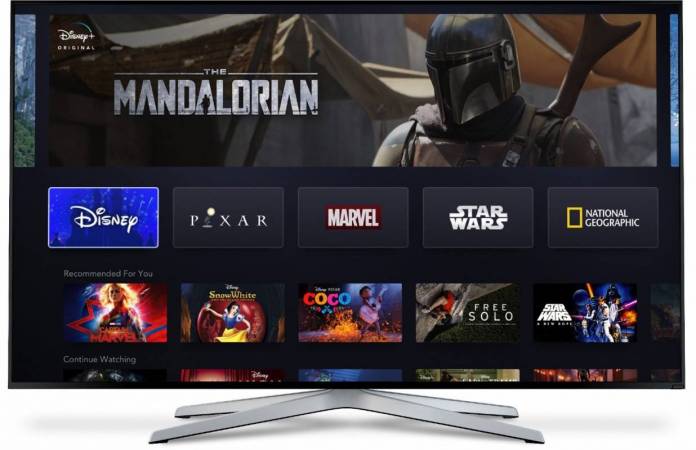 When Disney made their initial announcement about their upcoming video streaming service Disney+, the list of supported devices they released was missing one important name – Amazon’s Fire TV. There were rumors going around that there was a dispute between the two companies and so there were fears from users of Amazon’s devices that they will not be able to watch Disney+ shows and movies on their devices. Those fears are now put to rest as Amazon has confirmed the highly-anticipated service will be available on Fire TV devices.

A few weeks ago, Disney released the list of supported devices where you will be able to watch Disney+ TV shows and movies when it finally launches on November 12. There were some fears that Fire TV owners will be left out in the cold. Then the Wall Street Journal published a report that there was a brewing problem between the two brands because of some issues over Disney ads that are on the Amazon platform.

If the two weren’t able to reach an agreement, then Disney apps would have been pulled from Fire TV devices, which would have resulted in an outcry from Fire TV owners. But the good news now is that they probably reached some sort of compromise as Amazon finally announces that the Disney+ app will be available on Fire TV Edition smart TVs and Kindle Fire tablets. They join other brands like Roku, Chromecast, gaming consoles, and mobile devices.

When Disney+ launches on November 12, Fire TV users will be able to download the app from the Amazon App Store. You will have to, of course, subscribe to the service which is priced at $6.99 per month where you can access the whole Disney, Pixar, Star Wars, and Marvel universe among other things. There’s also an available bundled subscription for $12.99 which already includes ad-supported Hulu and ESPN.

Anticipation for Disney+ is already high, particularly as they will be releasing several original titles like The Mandalorian this November as well as Marvel titles next year featuring Loki, Scarlet Witch, The Falcon and The Winter Soldier. At least Fire TV owners can breathe a sigh of relief. 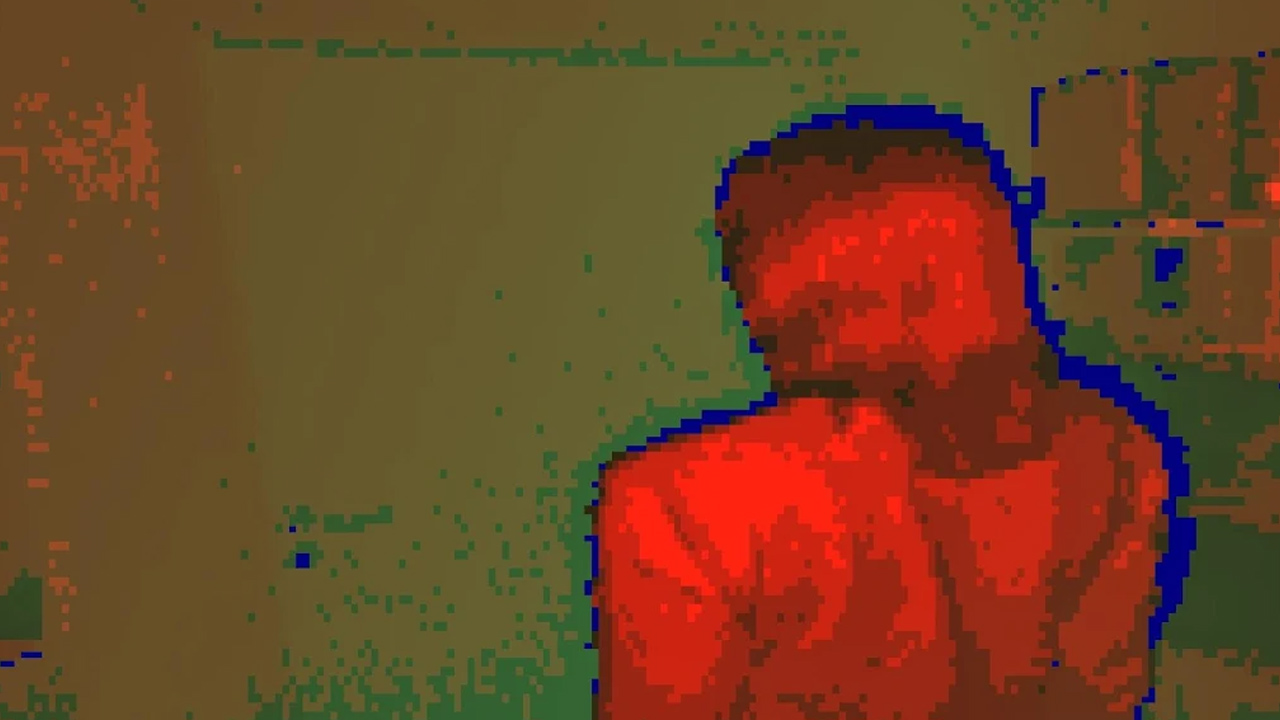 Bharat Bhushan - June 4, 2020
If you had to pick one thing that Android smartphone cameras cannot do as well as the other fancy things – it would be...