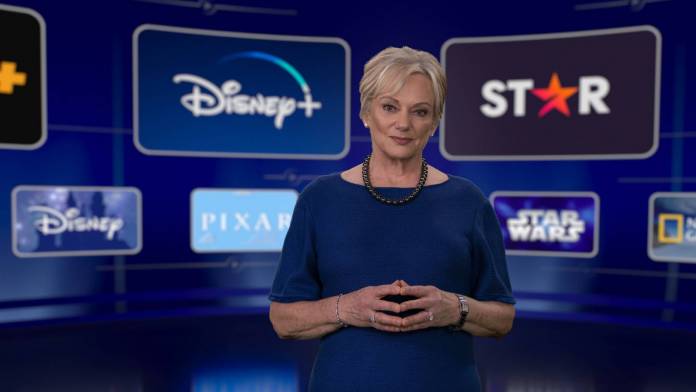 Are you still breathing after all those exciting announcements from Disney+ during their 2020 Investor Day? All those new shows and movies from Disney, Marvel, and Star Wars have whipped fans into a frenzy of excitement and anticipation. However, there’s a slight one dollar catch to all of these. The on-demand video streaming service will have a $1 price increase this coming March 2021. For die-hard fans, this is of course a small price to pay for all the content that will be coming their way.

The whole Disney-Pixar-Marvel-StarWars fandom was abuzz after all the announcements on upcoming movies and TV series that will be heading to Disney+. But somehow buried among all those news items is the fact that you’ll have to pay $1 more each month starting March 26, 2021. This means the monthly subscription for Disney+ alone will be $7.99 while the Disney Bundle which also includes Hulu and ESPN Plus will be $13.99 per month.

Disney also announced that their international general entertainment content brand will be called Star and it will be part of Disney+ when they launch in other markets. This is similar to how it’s called Disney+ Hotstar in India and Indonesia. Aside from all the content they’re offering in Disney+ itself, there will also be local programming in some of the regions. Star is set to launch in Europe by February 23, 2021. Other markets where it will launch include Singapore, Eastern Europe, Hong Kong, Japan, and South Korea later next year.

At Investor’s Day, Disney+ announced that they will be releasing around 10 Star Wars series, 10 Marvel series plus more Disney Live Action, Animation and Pixar series and features. But just like with other streaming services, an increase in content offerings sometimes also means an increase in monthly subscription fees. We’ve seen it happen with services like Netflix so this Disney+ news isn’t really a surprise.

Disney says they already have more than 137 million subscriptions worldwide including 11.5 million ESPN+ subscribers, 38.8M on Hulu, and 86.8 on Disney+ itself since they launched in November 2019. With this crop of new upcoming content, they’re looking to increase those numbers and increase countries where they will be available as well.