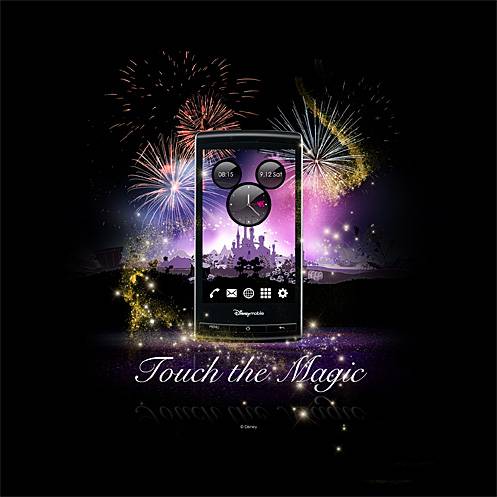 Disney stopped their cell phone plans for US distribution back in 2007, but that’s not stopping them from releasing devices in Japan. The country has a huge Disney character following, and now they’re being treated to their own device, along with some perks.

The device will be shipping with Android 2.2 and will be the first smartphone that will ship with exclusive Disney features such as wallpapers, widgets, and applications. Unofficially announced, the phone has specs that are near identical to the Sharp Galapagos 003SH – which include a 3.8-inch touchscreen, no-glasses 3D, 1GHz Snapdragon CPU, and a 9.6MP camera.

To make the deal even sweeter, users will also be granted access to an exclusive @disney.ne.jp email address as well as the ability to choose one of the cases below.