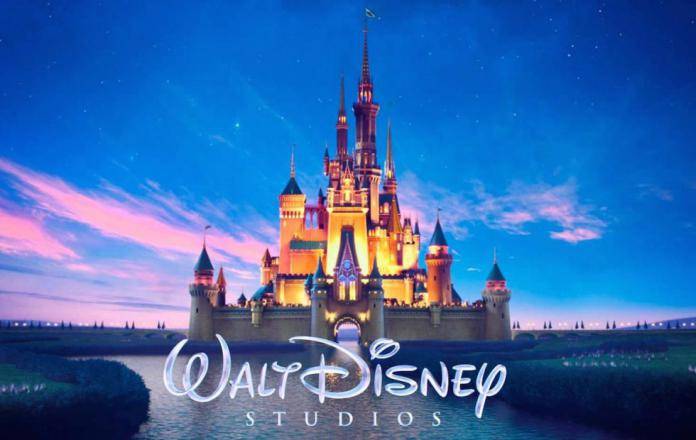 If you’ve gotten used to watching all the Disney-owned video content on Netflix, by now you should have known that you will have to say goodbye to it sometime. Disney has not made secret their plans to have their own streaming service and now they have put a name to it. The streaming service will be called Disney+ and it will launch next year as planned. This means the plan to pull all of its movies from future competitors like Netflix is also set for 2019.

During the company’s fourth-quarter earnings call, Disney’s chief executive and chairman Robert Iger announced the streaming service’s official name, ending speculation that it will be called Disneyflix as an allusion to what is probably its strongest competitor, Netflix. Iger shared that it will be very “brand-centric” and they are bringing navigational features that you can’t find anywhere else just yet.

So far, there will be five content channels on the service: Disney, Pixar, Marvel, Star Wars, and as soon as the Fox acquisition is finalized, National Geographic. These are five strong brands with solid fanbases so they are confident that they will be able to get these fans to switch or add Disney+ to their subscriptions. Iger also said they plan to undercut Netflix, whose lowest tier is currently at $7.99 per month.

Hulu, which they will also be acquiring as part of the Fox deal, will still co-exist alongside Disney+. The former will have more original programming and will focus on “general entertainment programming” while the latter will be more on the aforementioned brands as well as “family oriented programming”.

Among the recently announced projects that will be making their debut on Disney+ is a new Marvel show focusing on fan-favorite Loki, a prequel series to Rogue One featuring Cassian Andor, an original animated Monsters Inc series, and a reboot of High School Musical. Disney has a lot on its plate and we can’t wait to see all of these planned streaming content.