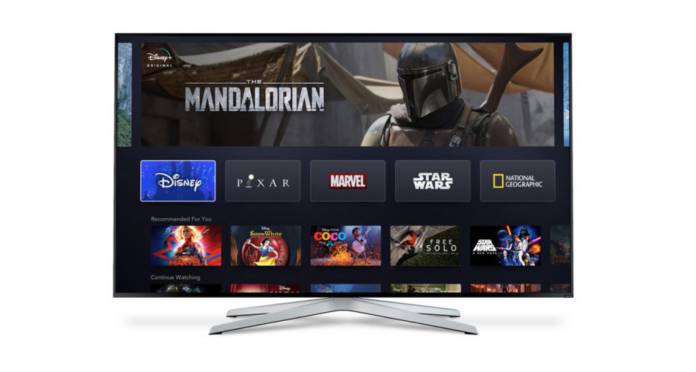 We all knew it was coming but it was still pretty overwhelming to hear all that will come with it when Disney’s very own streaming service, Disney+, will finally make its debut this year. We finally also know how much it will cost and as promised, it’s cheaper than Netflix and other similar services that have increased their pricing. We also have a clearer idea as to what content to expect and its initial line-up of original content is a very pleasant doozy.

As expected, the company’s “iconic entertainment brands” will all be available on the service so all the properties that are owned by Disney, Marvel, Pixar, Star Wars, and National Geographic will be front and center. There have also been rumors that they will be bundling it with Hulu and ESPN+ but for now, it’s still just a hint and nothing is confirmed. They will also have to work it out with Comcast and AT&T who have stakes in Hulu and who also have competing streaming services.

But of course what really got everyone excited is all the original content that we can expect in just its first year of release. They will be releasing more than 25 original series and 10 original films, documentaries and specials. And to say that they are highly anticipated is an understatement. We already know about the previously announced shows like The Mandalorian (the first scripted live-action Star Wars series), a new season of Star Wars: Clone Wars, a Cassian Andor prequel series, a Loki series starring Tom Hiddleston, Monsters Inc spin-off Monsters at Work, plus other nonfiction series about Disney, Marvel, movie-making magic, and food.

The new series they announced today include: The Falcon and The Winter Soldier starring Anthony Mackie and Sebastian Stan; WandaVision with Elizabeth Olsen and Paul Bettany; Marvel Studios first animated series Marvel’s What’s If? from the similarly titled comic book series; some Toy Story-based animated projects from Pixar; a documentary series about the making of Frozen 2; and a Phineas and Ferb movie from the cult favorite series that ended a few years ago and featuring many of the original voice cast.

Disney+ will debut in the US first by November 12 and then gradually expand to other territories. You will be able to access it on mobile and connected devices, including gaming consoles, streaming media players, smart TVs, and of course smartphones and tablets. It will support up to 4K HDR playback but will adjust to the best possible high-definition quality depending on your bandwidth. Most importantly, it will be just $6.99 per month, which is half of the current Netflix standard HD plan.