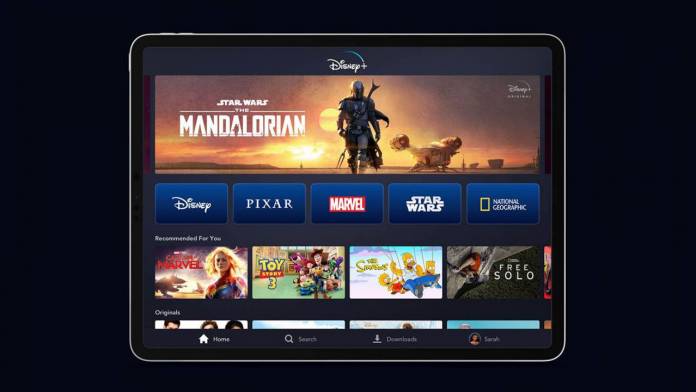 With all the hype that Disney was creating about their video streaming app months before its release, you can hardly blame people that they were disappointed when the app finally went live. While there are no complaints with the vast content available, the app functionality is another story altogether. We’re probably spoiled with what services like Netflix have brought to our screens, but some of the missing tips from the app are just basic. A new update from Disney Plus is attempting to fix their mistakes or shortcomings.

Some might say that these “new” playback controls should have been there from the very beginning but they were not so here we are. The update that Disney has pushed out for the Disney Plus app now brings the ability to restart and resume content from where you were last watching. So if you’ve been enjoying bingeing all those old X-Men Animated Series episodes, you now will not have any trouble picking up where you left off (even if they’re still strangely not in order).

You also now get a new “Add to Watchlist” feature so that you can already queue those movies and shows that you want to watch next. Previously, you probably just had to write down stuff so that you won’t forget that you wanted to watch this video later on. At least now you will be able to just create a virtual list within the app already and then queue it up if you wish to binge-watch for a few hours.

There are still several features that Netflix users probably wished that Disney Plus had. But for now, we’ll have to be satisfied with this update. What they lack in features, they probably make up for its more affordable price structure. And if you’re a fan of Disney, Pixar, Star Wars, and Marvel, then you won’t run out of things to watch, whether current ones or old shows and movies that were previously not available in other streaming platforms.

The update started rolling out to select platforms so you may not have it just yet. It may take several days or weeks, unfortunately, but at least you know it’s coming.