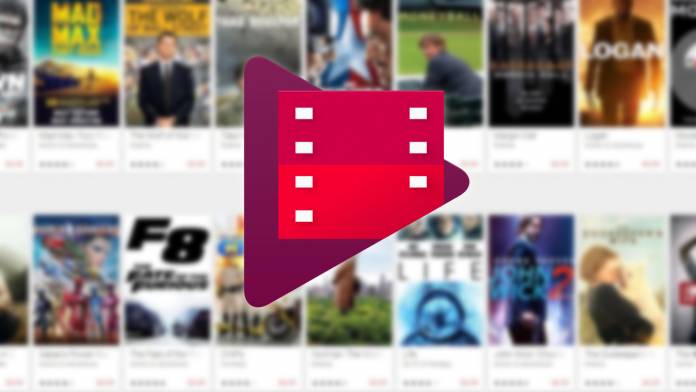 While streaming TV shows and movies is the new normal for most of us, the quality is not always as high as we want it to be or compared to when you actually purchase a video, especially if you want to watch it in your 4K TV. Google Play Movies & TV has been offering movies in 4K for a while now but one major holdout has been Disney, who of course has Pixar, Marvel, and its own movies. But now, several Disney properties will be available in all its ultra-high-definition glory.

All of the Disney videos available for purchase on the Google Play Store previously had only up to 1080p quality. But now some of its biggest titles will be available for purchase in UHD. This includes Marvel movies like the first three Avengers movies, Black Panther and Captain Marvel. This also means that when they release Avengers: Endgame soon on video, you can get it in 4k quality. You can now pre-order it now and it is expected to be released by August.

Other Disney titles that are available in 4K include the original animated The Lion King (probably to push the recent live action remake), Coco, and A Wrinkle in Time. And yes, since they own the Star Wars franchise too, Solo: A Star Wars story is also included in the initial list. Unfortunately, the older Star Wars films aren’t in the list just yet but you can probably expect that it will eventually be in UHD too.

According to Android Police, a Google representative said that this is just the first slate of movies getting the 4K treatment and that they have more coming up. They did not specify the time table as to when the next batch of movies will be released in 4K, but hopefully it’s sooner than later.

For now, you will only be able to purchase the said movies. Unfortunately, you can’t rent them in 4K so you will have to invest a little more to be able to view them in UHD. We’ll update you if any significant new thing will happen with this story.