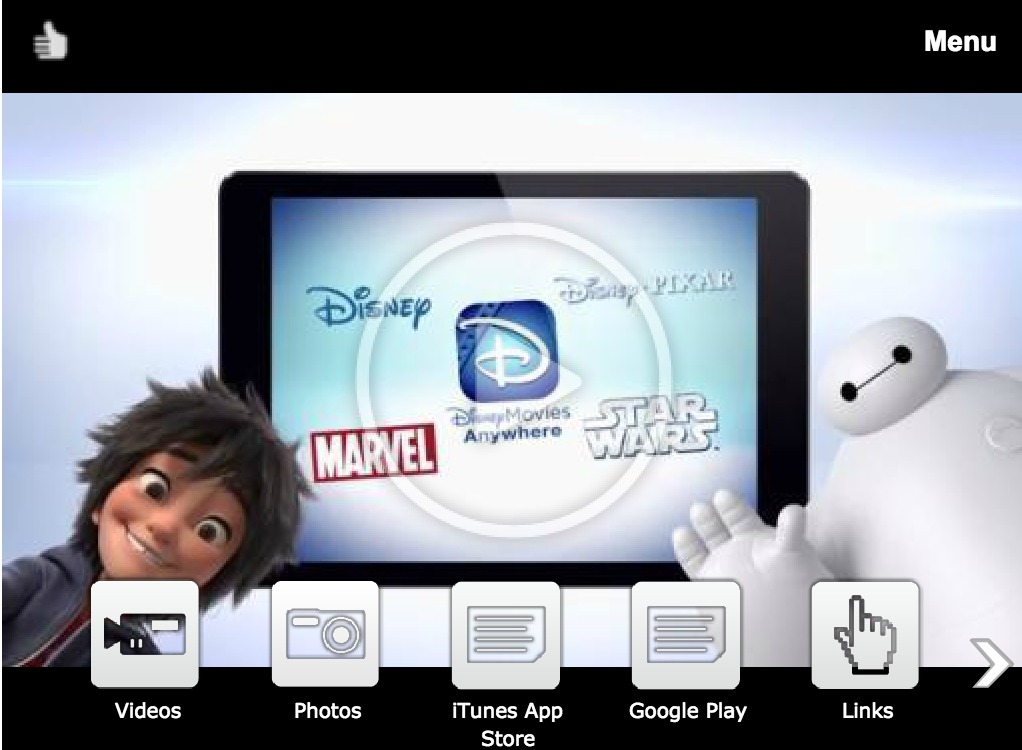 Disney Movies Anywhere (DMA), the cloud-based digital movie service has announced more partners and device availabilities as they celebrate the early digital release of one of their biggest movies this year, Marvel’s Avengers: Age of Ultron. You can now watch Disney, Pixar, Marvel, and Star Wars movies through Amazon Video and Microsoft Movies & TV, whether you’re home or you’re mobile with just your trusty old smartphone (and data connection of course) to keep you company.

If you have Amazon Fire tablets, Fire TV and Fire TV stick, you’ll now be able to access Disney Movies Anywhere directly through the app. And if you’re more of a Microsoft person, then your Microsoft Xbox 360 will also be able to download the app and then watch the movies you want, when you want it. But if you don’t feel like using your DMA app and you’re more comfortable already with your streaming app, you can also access the movies through Amazon Video and Microsoft Movies and TV service that is available on the Xbox 360 and Windows devices.

By September 15, DMA will be adding even more partners, in time for the release of the digital version of the live-action Cinderella movie. The streaming service will be available by then on the Roku platform and on Android TV. Aside from all these new platforms, DMA has already been previously on Google Play, Walmart’s VUDU, and iTunes.

If you connect your iTunes, Amazon Video, VUDU, Microsoft Movies & TV or Google Play accounts for the first time to DMA for a limited time, whether you’re an existing or new user, you’ll receive a free copy of one of the most popular Pixar titles, Monster’s Inc. So now may be a good time as any to start using Disney Movies Anywhere, particularly if you have little ones who might get bored on a family trip or in a place where they’re not allowed to play.