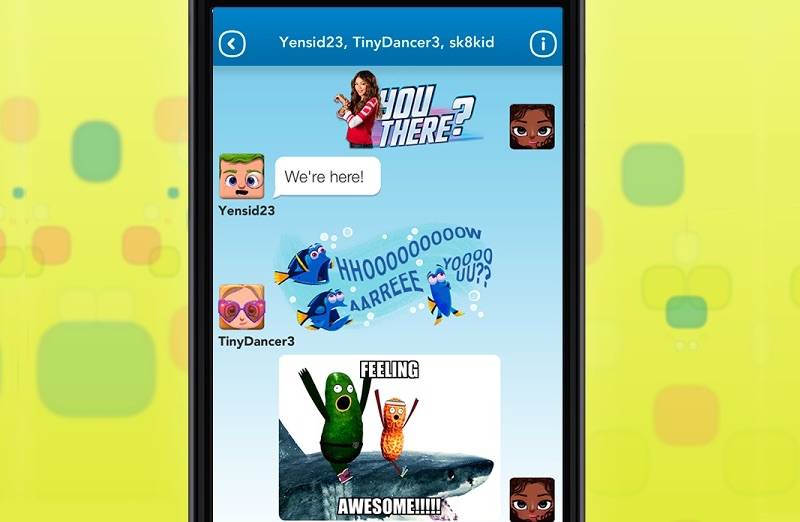 Disney may be putting an end to the ‘Disney Infinity’ game series but we’re not expecting the company to discontinue other similar apps, games, and services. In fact, we can expect new ones to be launched like this new instant messaging app called ‘Disney Mix’ which was developed for the kids and their parents in mind. You can say it’s another messaging app but this one is more fun and easy to use–at least for the kiddos and tweens.

Disney knows what the kids need and want and this Disney Mix is a perfect example. It’s a chat app where they can also play with family and friends. They can even create their own 3D avatar, make funny memes, and share stickers from your favorite characters for fun. The app is safe and secure to use so parents can be worry-free.

Disney has worked with the Club Penguin team to ensure that the messaging app is safe for the kids. Any kind of inappropriate behavior like bullying can be reported easily so predators are discouraged.