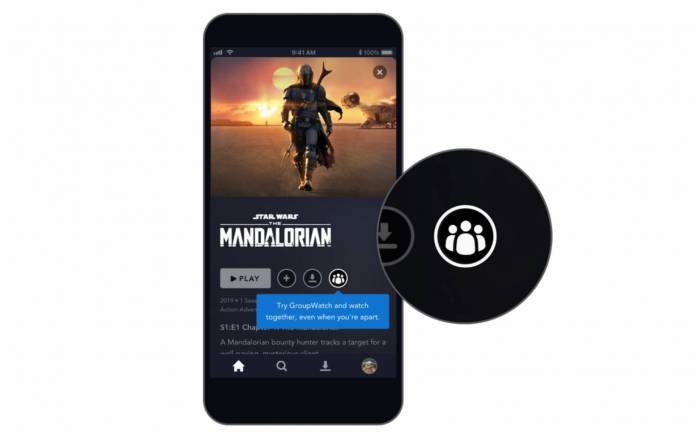 There were probably some fans who were planning a Mandalorian viewing party complete with costumes and Star Wars-inspired food the minute Disney announced there was a second season. But then the pandemic hit and all physical viewing parties had to be set aside temporarily. Well the second season of the first Disney+ original series is almost upon us and now the streaming giant will let you have that even though it will be remotely. The GroupWatch feature is now rolling out in the U.S after the test version was introduced in other countries earlier.

We’ve seen other video streaming services and third-party apps introduce group remote watching features for their services. This way, even if we are socially distancing for the time being, we can still watch series and movies together. Disney+ is now joining the fray with the GroupWatch feature which should let you have a synced playback experience with your loved ones as you watch videos together wherever you may be.

All you need of course is a Disney+ account and a mobile device or connected and smart TVs. Using it should be pretty easy. You’ll see a new GroupWatch icon on the details page of the series or movie that you want to watch together. After you launch it, you will be given a link that you can share to those you want to join your party. Each participant will be able to play, pause, rewind, or fast forward to a scene. 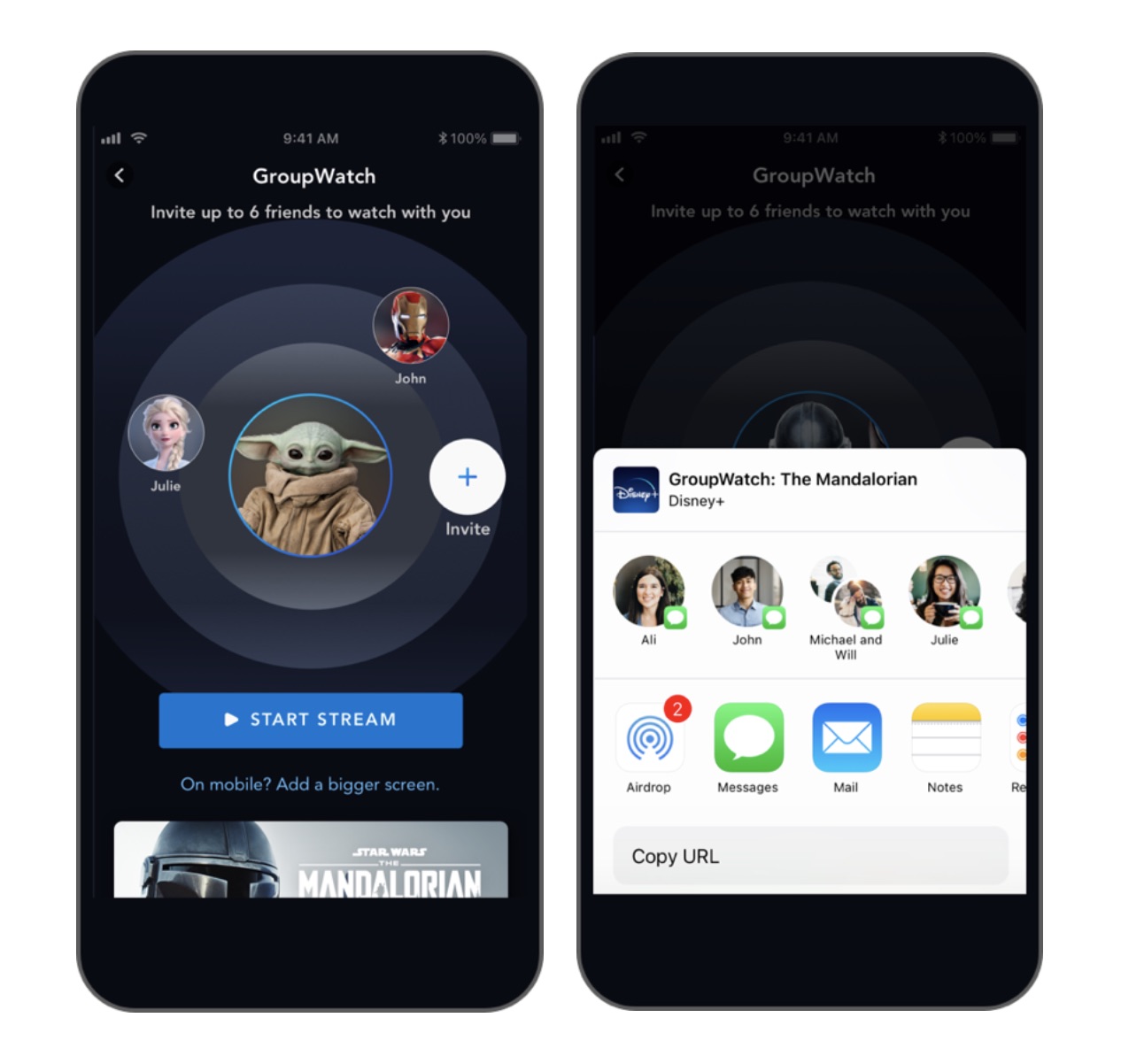 GroupWatch will allow for seven people to join the viewing party, including yourself. Invitations to a viewing party will have to start from mobile or web but once the party has started, people can also watch from connected TVs or smart TVs. Viewres can also react to a scene but only through six emojis: “like”, “funny”, “sad”, “angry”, “scared” and “surprised”. The emojis can only be sent through the Disney+ app. 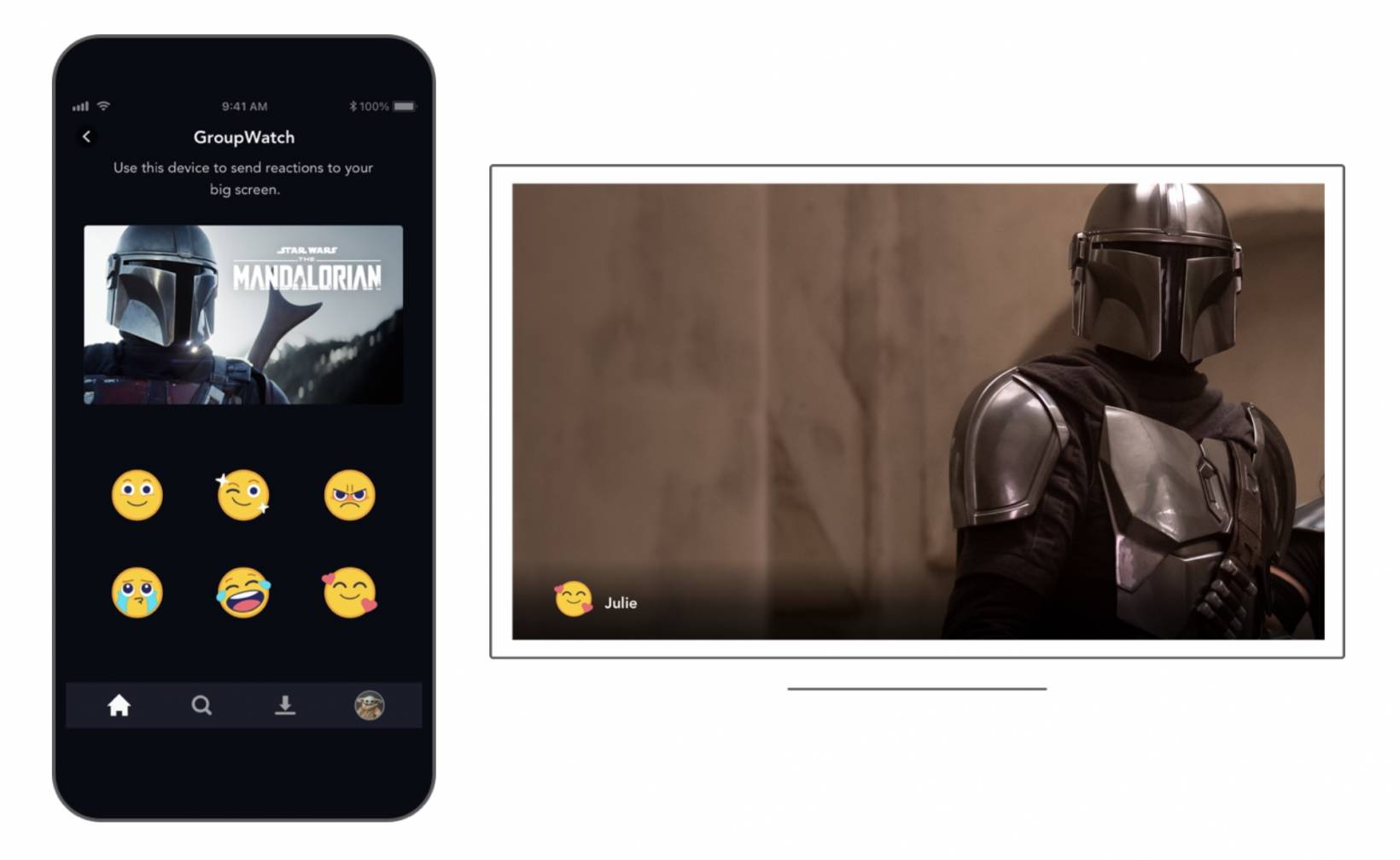 GroupWatch was initially tested in Canada, Australia, and New Zealand but is now live also in the U.S. It will roll out to Europe in the fall. A lot of other countries are waiting for Disney+ to actually show up there first so GroupWatch will come much later for them