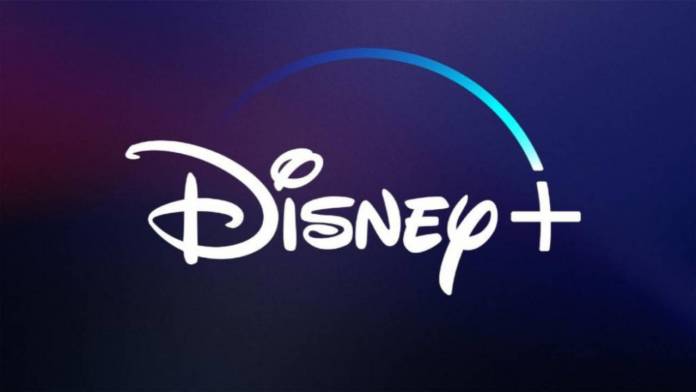 We all know the Disney juggernaut will be rolling out its own streaming service this year in an attempt to bring Netflix and Amazon Prime to its knees (sort of). The only thing that we weren’t sure about is how much this would cost and if it would be cheaper or more expensive than the current streaming service you’re subscribed to. Well now we finally have the answer and it looks like people will make a switch soon. The Disney+, Hulu, and ESPN bundle will cost you just $12.99/month if you live in the US.

The bundle that they will be offering when they launch the service this November 12 will include the lowest of the Hulu on-demand tiers as well as the ESPN streaming service. And putting all three of them together, you just pay $12.99 per month which is still cheaper than what Netflix and Amazon Prime are currently offering. But if you want just Disney+, then you still pay just $6.99 per month. And when we say “just” Disney, we mean Marvel, Star Wars, Pixar so just the stand-alone app is already worth it.

Disney is really going all out with this streaming services. They already announced several new original series that should get Marvel and Star Wars fans get all excited. But even without these new things, you would still be satisfied if you’re a huge fan of all those aforementioned properties. And if you choose to add Hulu and ESPN, then you’ll also have content from other companies like Viacom, and of course streaming live sports.

Potentially the biggest loser in all of this would be Netflix and Amazon Prime especially when Disney pulls out all of their properties from them. It would be good if people will just add Disney+ to their already growing number of subscriptions but if they want to stick to “cord cutting” and if they’re Disney fans, then they will probably just stick with the latter. And with the price range that they’ve announced the latter scenario is more likely.

Come November 12 when it goes live, we’ll see whether people will be embracing Disney+ or if they will just consider it another consumer-driven wallet drain.