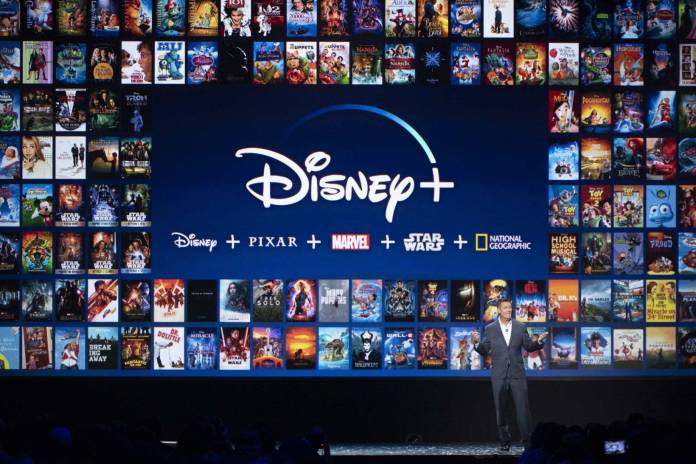 While Disney+ is one of the most popular streaming services right now, there are countries that are still waiting for it to arrive on their shores (this writer’s country included). Well, 42 countries and 11 territories will be happy to know that soon they’ll be able to stream shows like The Mandalorian, Wanda Vision, and The Mighty Ducks: Game Changers on their TVs and devices. The streamer announced that they will be debuting in countries in Europe, the Middle East, and Africa this summer of 2022.

The Hollywood Reporter shared that Disney+ will be arriving in the 42 countries and 11 territories specified although when exactly they will launch was not stated. The global rollout of the streaming service has been pretty slow, most likely due to licensing and distribution deals for some specific countries. This is one of their biggest rollout announcements and those in Africa, Europe, and the Middle East have something to look forward to later this year.

Disney+ initially launched back in 2019 in the U.S, Canada, and the Netherlands. They recently recorded 118 million total global subscribers in the fourth quarter of 2021 but numbers have slowed down in North America. Global expansion is something they need in order to bring up numbers so let’s see where else they will roll out later this year.