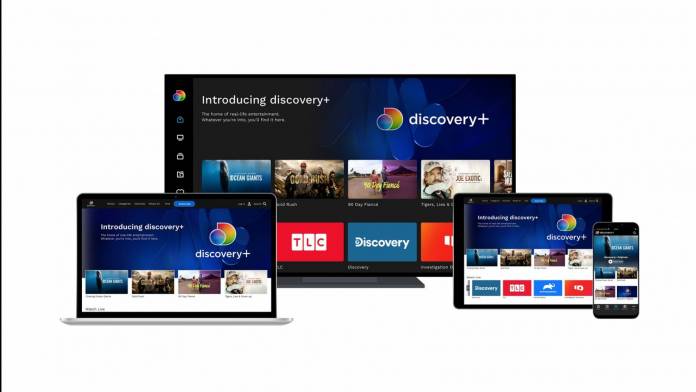 Do we really need another streaming service, you may ask. Well if you’re a fan of non-scripted shows and “real-life entertainment”, wouldn’t you want something that features just that? And if you’re a fan of channels like Discovery, HGTV, Food Network, etc, you now have your very own video-on-demand streaming service to subscribe to. discovery+ has now officially launched in the U.S. with more than 55,000 episodes from Discovery brands as well as 1,000 hours of original content coming this year.

discovery+ is “the definitive nonfiction, real-life subscription streaming service” that features episodes from current and already finished shows from the wide portfolio of channels that Discovery Inc owns. This includes HGTV, Food Network, TLC, ID, OWN, Travel Channel, Discovery Channel, Animal Planet. They even have an upcoming new property called the Magnolia Network. Their catalog also contains non-fiction content from A&E, The History Channel, and Lifetime. They will also feature nature and environmental programming from BBC.

Based on that lineup, you probably won’t run out of non-fiction content anytime soon if your brain is looking something different from your usual Netflix and Disney+ smorgasbord. They will also be launching 50 original titles and more than 150 hours of exclusive content at launch. They’ve also gotten access to new series from personalities like Chip and Joanna Gaines; 90 Day Fiancé; Bobby Flay and Giada De Laurentiis; Amy Schumer; David Schwimmer; Sir David Attenborough; Ben Napier; Joe Kenda; Mike Rowe, among others.

discovery+ is probably one of the most widely-distributed streaming services at launch as you can watch it from the following devices and platforms: Amazon Fire TV streaming devices and smart TVs, Android phones and tablets, Chromecast with Google TV and other Android TV devices, Microsoft XBox One, Roku, 20 17 and newer Samsung Smart TVs (and of course iOS devices). They’ve also developed partnerships with Verizon in the U.S, Sky in the U.K and Ireland, and now Vodafone in 12 markets across Europe.

For now, discovery+ will only be available in the U.S although it will roll out to more than 25 key markets during the year. Subscription is $4.99 per month with ads and $6.99 for an ad-free version.