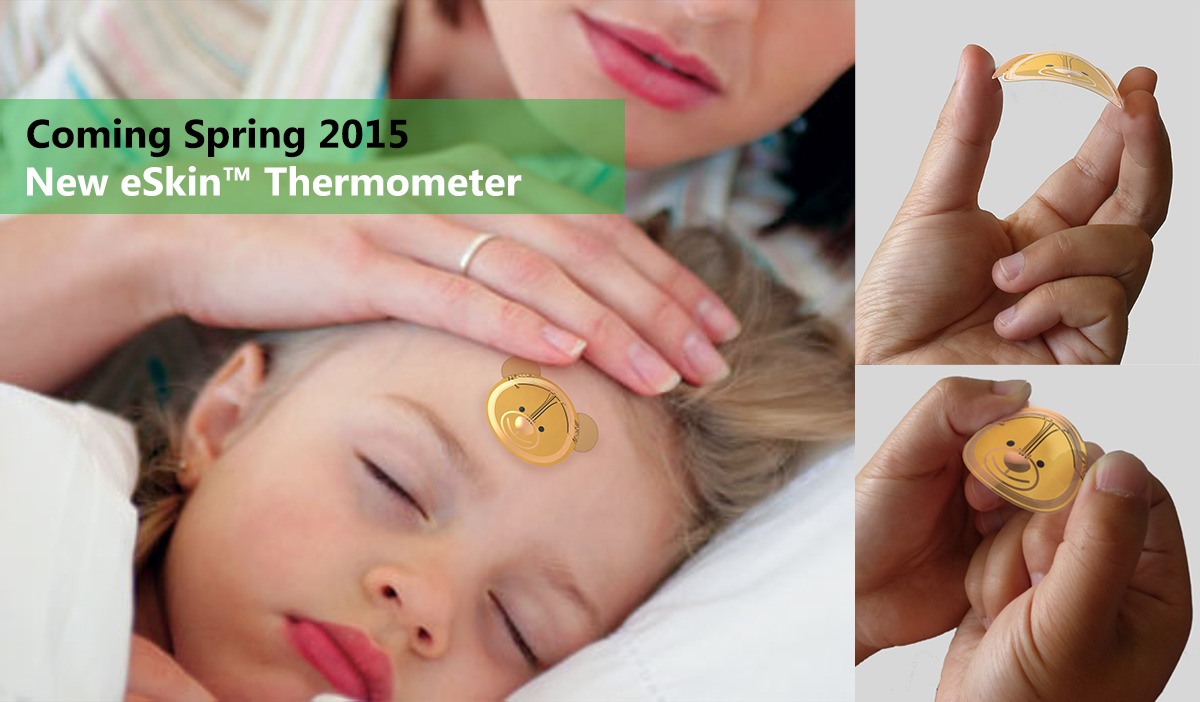 Who says that only adults and older kids can benefit from the continuing evolution of technology and gadgets? At CES 2015, several products were unveiled that highlight how you can use technology to check up on your babies’ health. Okay, it’s also the parents that will actually be helped by these new products and babies will probably not have much fun using them, but it still is pretty cool to see technology being used for something other than selfies or games (not that those are bad things okay?)

VivaLnk, the guys behind Motorola’s cool digital tattoo, have come up with another product using the same technology, but this time with bears instead of cool ink designs. The eSkin Thermometer uses an NFC chip together with a temperature sensor in order to tell whether your child is running a fever or if they’re cured of the flu already. And it will be able to give you a reading in just under three seconds. It comes in a cute bear sticker, so taking their temperature will not be a scary or tedious thing for your young one.

Pacif-i meanwhile does the same thing but uses a pacifier instead of a sticker, probably making it the world’s first “smart” pacifier. Aside from being an actual pacifier that your baby can put in their mouth, it will send a temperature reading of the child to your paired smartphone through a special app. It even has a time-stamp to continuously monitor the readings, and it can actually show it in a graph that will show the daily progression. Not only will it tell you whether or not the baby has a fever, but the stored data can also be used later on to determine the best course of treatment in the eventuality of a recurring or unexpected condition. Oh, and in case your baby “escapes” from you or something, it emits a BLE signal so you can track him or her and it will send an alarm if the pacifier (and the baby) goes more than 20 feet beyond your smartphone. 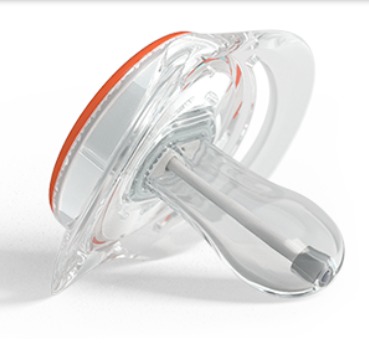 Pacif-i will cost you $40 each and can be bought from its maker, Blue Maestro’s website but on back order. Meanwhile VivaLnk plans to sell the eSkin Thermometer in packs of three from between $15-$20. Each sticker can last for 15 days and is washable. They are planning to launch sometime this spring.