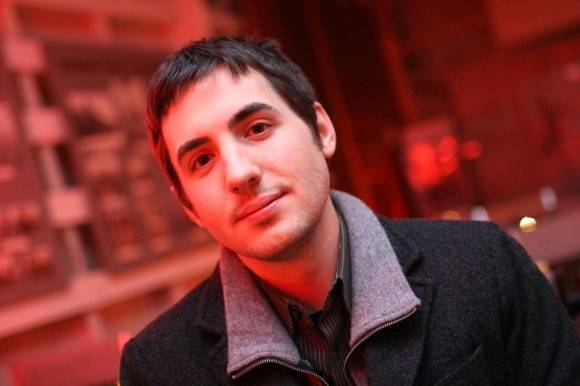 Earlier this week we heard reports that Google might be looking to snatch up a few new employees to help out with their social side of things. The rumors suggested that Digg founder Rose, and the staff of Milk have been hired by Google. Today on Google+ Kevin Rose himself has confirmed the rumors and is excited about what the future holds.

Kevin Rose and his team that founded Digg is also responsible for some apps in the social scene. While their most recent application Oink was shut down recently after just 4 months on the market, that could possibly be because their plans to move forward with Google. Here’s what Rose had to say about joining forces with Google:

I’m beyond excited to announce that the Milk crew (Kevin Rose, Daniel Burka, Chris Hutchins, Joshua Lane) is joining Google!” “It’s been a privilege to use Google products over the years (I still remember begging for a Gmail invite) and I can’t wait to be a part of the amazing team that is shaping the future of the web.”

Hopefully soon Kevin and his team will get their hands dirty over at Google, and start bringing some awesome things to the company. Rose has a long track-record in social, and a strong following from Digg and his Diggnation video podcast days. Most likely Google will be using Kevin Rose and his team from Milk to push their social network, Google+ forward. Milk was also an incubator for mobile apps like Oink and we could also see them working on the Google+ app for Android, and more.

While the details aren’t fully known we are hearing an upwards of 30 million was tossed around in the acquisition of the group, but nothing has been confirmed. Maybe this will be what Google needs for Google+ to start shaping up and become the next big thing while trying to take on Facebook and Twitter.