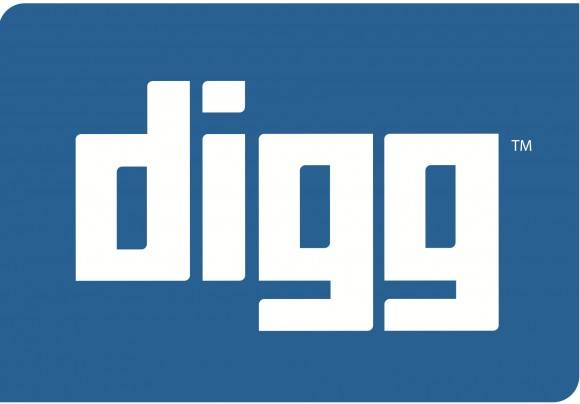 Earlier this month Google announced their popular RSS option Google Reader would be closing, and we all know how most of you feel about that. Quick to the rescue was the folks over at Digg, who have promised a replacement that will be fast and work on a wide array of devices. Today we’re getting a few more details regarding the Google Reader replacement that’s coming soon.

We weren’t sure how serious they were when they confirmed a replacement was in the works, but now it sounds like they are pretty serious and hope to have it available extremely soon. How soon? Digg suggests they are aiming for a July 1st release date, the same day Google Reader is set to be shutdown. We’ll see how that goes though.

In a quick Blog Post by Digg we saw a glimpse of what they have in mind, what the reader will entail, and a few of their plans for the Google Reader replacement and savior. For one they want to make it dead simple to use, like stupid simple. We’re all for that. Then they plan to offer a blazing fast reader – like really fast. It will sync across devices, as well as supporting as many devices and smartphones as humanly possible.

“We’re confident we can ship a product that meets the principles above, but if a feature is missing on Day 1 that you were really looking forward to, we ask that you 1) tell us and 2) be patient.”

Then the most important being the option to import from Google Reader. Yes, yes, yes. Digg goes on to mention they’ve always wanted to build a reader and the Google Reader shutdown only fast-tracked their plans. The team is small, and it will be a massive undertaking to release it by July 1st, but they are hopeful that they can achieve that goal. Stay tuned and in the meantime check out these Google Reader alternatives for Android.