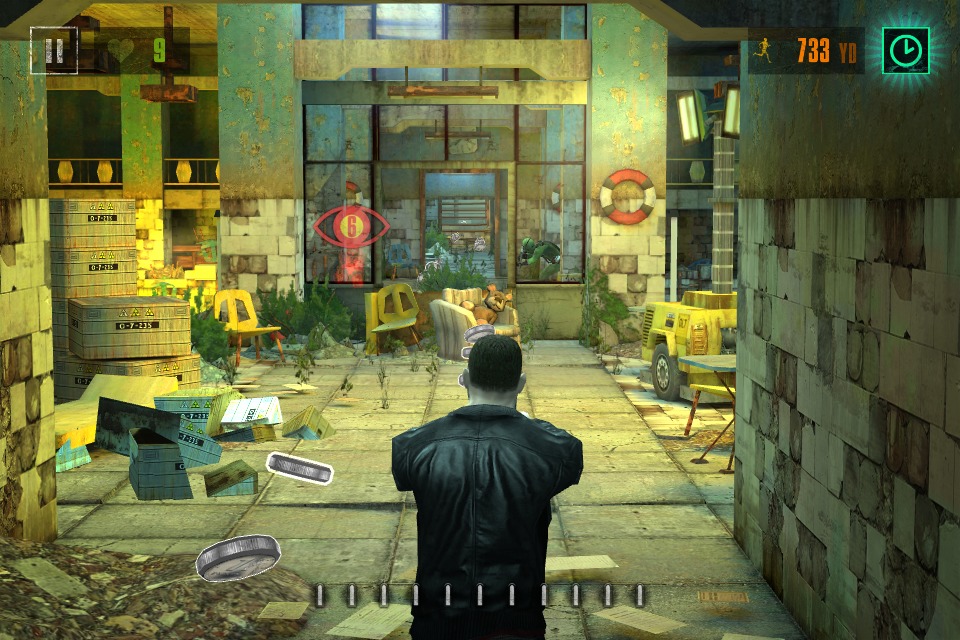 Coming ahead of this weekends A Good Day to Die Hard movie release, Fox Digital Entertainment has released the mobile game DIE HARD for Android. The game has you playing as Jack McClane and arrives as an endless runner style. Though, it is doing that with a small twist, in DIE HARD you have the danger coming from the front which forces you to go on the attack and confront your enemies head on. We should also mentioned that this one has come by way of POSSIBLE, the developers behind The End.

As of now the DIE HARD game is available by way of the Google Play Store (link) and while not yet available in the Amazon Appstore, it is said to be coming sometime in the “next few days.” The game is free to download and is touting features to include awesome 3D graphics along with vivid colors and an immersive world. Perhaps more important for some though, DIE HARD has support for high-resolution displays at 60FPS. Not to mention, a variety of gadgets, weapons and power ups to unlock. 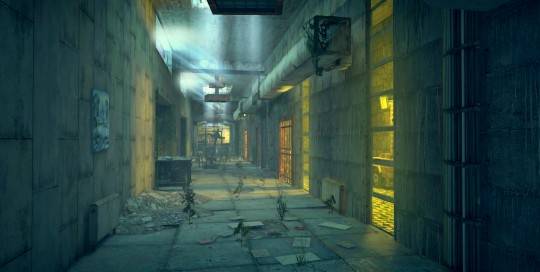 Our friends at SlashGear have spent some time playing and have described it as “a sweet ride from start to finish.” In addition to having already played their way through, they also spent some time with two of the people responsible for the game. As mentioned earlier, this game is from POSSIBLE, however it was said that the idea for this game began with The End. They saw The End as another endless runner style game and thought they could expand that genre with the release of DIE HARD.

Bottom line here, judging from the screenshots and the game play action that we have seen, it looks like we here at Android Community are going to be spending some time playing DIE HARD in the not to distant future. Of course, it doesn’t hurt that the game is available for free and with support for a wide variety of devices (2.2 or later). Lastly, for those worried about getting involved with a movie release game, it looks like Fox has committed to provide “ongoing support” including new levels and environments.