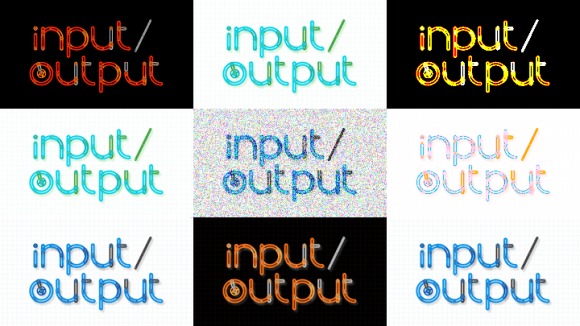 So today Google opened what we can only call the flood gates for Google I/O 2012 registration, and flood gates might even be an understatement. With only 5,500 tickets available starting at 7:01 AM they had over 6000 clicks per second, and things sold out extremely fast. I’ve already seen countless angry tweets, and emails on the fact that no one that wanted to go — actually got tickets. Even some extremely popular Android developers that could actually benefit from the event.

I know it’s sad and upsetting. When I refreshed and saw sold out I almost threw my phone through the computer screen (not really) but it’s safe to say many weren’t happy. Good news though folks. Google was prepared for the “overwhelming” interest and have announced they will be streaming just about every aspect of the show live. From real-time live streams, to every keynote being available 24 hours later and more.

Google’s own Vic Gundotra took to Google+ to announce how fast they sold out, the fact that they had servers crashing at 7:01 AM, and shared the news that they’ll be live streaming everything for those unable to attend. We’ll know more as the time gets closer but to watch Google I/O live in June you’ll want to click right here. That isn’t all either, every keynote session will be uploaded to YouTube within 24 hours of the session ending. So you can get all the details pretty quick.

The last important part is Google will be helping out with, and setting up I/O Extended viewing parties for those wanting to watch the live feeds with like-minded individuals. You can find nearby viewing parties or plan your own at Google IO Extended. If you want to see all the news on Google, Android, Chrome and more from the Mountain View company hit one of those viewing sessions. You can also relax at home, sit in your PJ’s and tune into Android Community as we’ll be there live!