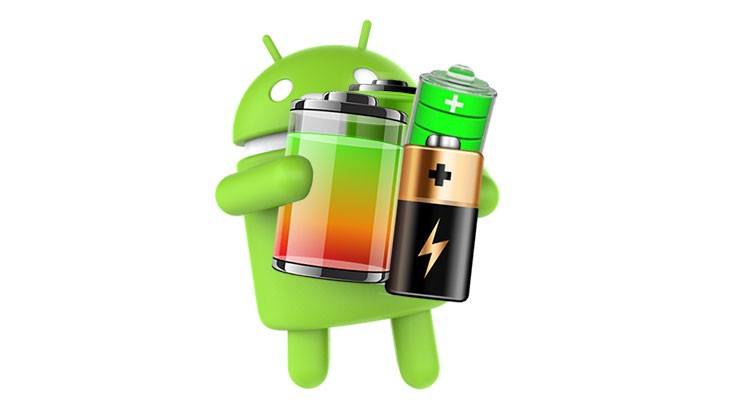 If you’ve always wanted your OEM to be more open and honest with you when it comes to battery usage, now you will be able to do so because of a new requirement by the latest Android update. In a section on Power Consumption Accounting, Android 6.0 Marshmallow is requiring manufacturers to disclose information like hardware component power usage and which apps are consuming that power as part of the “Compatibility Definition” requirements when upgrading.

The Power Consumption Accounting section states that to be able to update their devices to Marshmallow, they “MUST be able to track hardware component power usage and attribute that power usage to specific applications.” In the past updates, Google wasn’t that strict with what they could hide from consumers with regards to battery usage, but now, they’re putting their foot down. End users will now be able to see battery time used, which apps used said battery time, as well as the CPU power consumption.

Another thing noticed in the CDD (Compatibility Definition Document) is that Google is calling for “Professional Audio” in devices. There are certain requirements for a device to reach the audio requirement before they can update to Marshmallow. This is bad news for older smartphones that have less than stellar quality, so expect that not all older devices will be upgraded.

These new requirements will be good for consumers in the long run as we’ll be able to compare the battery drain and battery life on all Android devices. Well, at least those that would receive the Marshmallow update. It will also show us all the more which apps are causing our devices to constantly run out of juice.