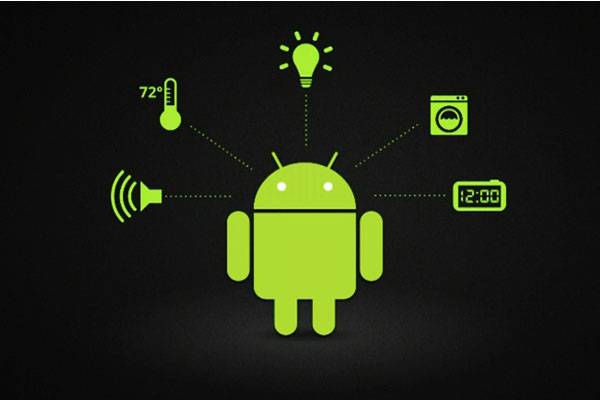 One of the nice things about tweaking your Android device is the possibility of a very high level of automation – this is because one can actually put your device’s sensors to task and depending on any combination of circumstances, automation apps can ask the operating system to automatically apply specific profiles and settings. We look at two of those automation apps in Droid Automation and MacroDroid.

MacroDroid has exactly the same idea – a simple user interface in an automation app that is again, less intimidating than Tasker. MacroDroid is also very easy on the eyes, with a look and feel that is both sleek and aesthetically pleasing. MacroDroid profiles are easy to create and are very powerful, allowing users to automate even the uploading of pictures to social media, and sending text messages with certain strings of data such as your location to specific recipients. It lacks the capabilities of Tasker, but the paid version will still offer over 45 triggers and 70 different actions.

So go ahead and take these for a spin. Download links are below, and then sound off if there’s anything about these two apps that you particularly like.