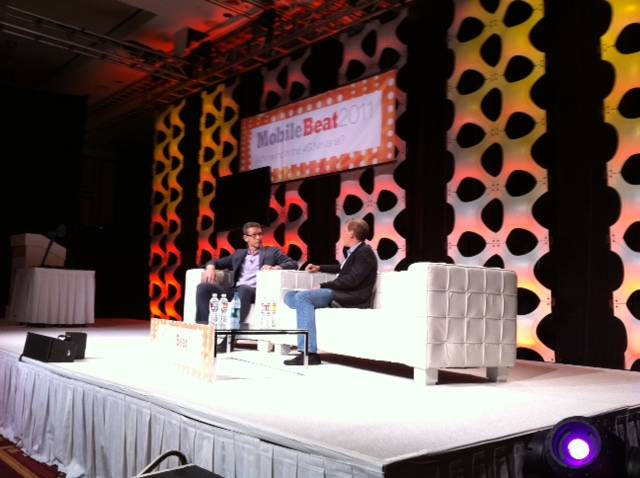 The main co-founder of Android, Rich Miner has been talking about the developer side of Android as of late and it looks like over the past 6-8 months the amount of growth on the platform is giving him the confidence to say things like our above said title. As recent as 6 months ago he was quoted recommending that start-ups focus on the iPhone first and then move to Android, but things have changed.

Rich Miner heads up Google Ventures on the East Coast and was one of the co-founders of Android. With the continued growth of Android and the sheer amount of handsets and opportunity out there for developers the above statement has clearly flipped sides. He was on stage at MobileBurn 2011 this week and had some interesting comments regarding developing for Android.

Miner goes on to mention that Android was just a slide show presentation and idea when Google first acquired it, but now it has grown into such a huge and open platform with the availability for start-up developers to side load applications and test things out to before even sending their apps to the market. This gives developers, especially start-up devs the opportunity to fully test and refine their ideas and applications before they hit the streets.

He talked about a few other numbers and developing for Android, as well as mentioned two other Google Venture investments. It is an interesting read so feel free to head over and check out the full story.