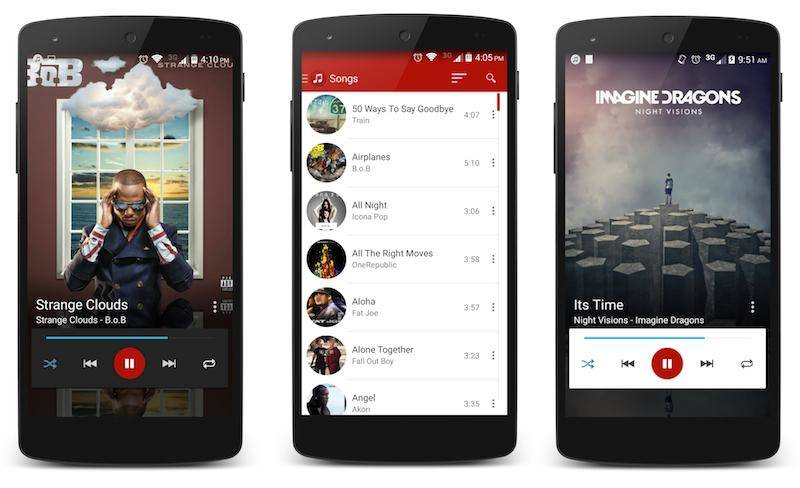 Music player apps for Android are a dime a dozen. There are lot of paid ones too but one app called Jams is about be offered for free. Apparently, it’s developer, Psaravan on Github.com, is now making the app available for free. To formerly paid app on Google Play Store, it is also now an open source because the developer can no longer provide support for the paid users. He doesn’t want the app to just go offline so he’s releasing the app for free and open sourced it.

Other developers are free to use Jams Music Player app now for their own purposes and release it again to other users. Now that it’s open source, anyone can make their own version or even improve on it. The developer still promised to update the app occasionally if he has free time but will only be beta level.

The developer is encouraging other developers to work on the app and use the current codebase of Jams as long as he is notified. He’s even willing to feature the updated version on his GitHub page. The app has been available for almost a year. It has been getting good feedbacks from the users but the developer still needs to fix a lot of issues. He doesn’t have much time now because of his other personal projects but he’s willing to let Jams Music Player live in the hands of other developers like him.