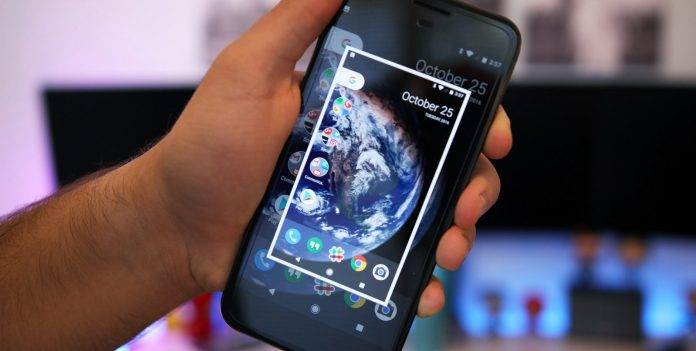 Screenshots are a great way to communicate ideas that can only be translated by showing other people what you can see on your screen. So Google put in the feature in Android 4.0 Ice Cream Sandwich and never looked back. But that’s not necessarily a good thing, since there are better ways to take screenshots nowadays, but Android has not improved the native feature in any way – or at least, never launched it in public.

Some developers have found a “hidden” feature in Android Nougat called “partial screenshots” and it does exactly what you think it does – take screenshots of specific parts of your screen only. This is great if you want to protect data you have or help your viewers focus on a specific part of the screen you are communicating. See the demo video below.

The demo was done by XDA developer “Maxr1998”, following up on the discovery of the feature by XDA Member “MrWasdennnoch.” The “Partial Screenshot” feature allows users to select a size and grid position on the screen to take a screenshot. Maxr1998 managed to enable the feature by modifying code in line 53 of TakeScreenshotService to takeScreenshotPartial().

There are apps that do this, like Fooview for instance. But it would be nice if this became a standard feature, since it is a more accurate way of doing screenshots and users won’t need to crop their screenshots with another app.