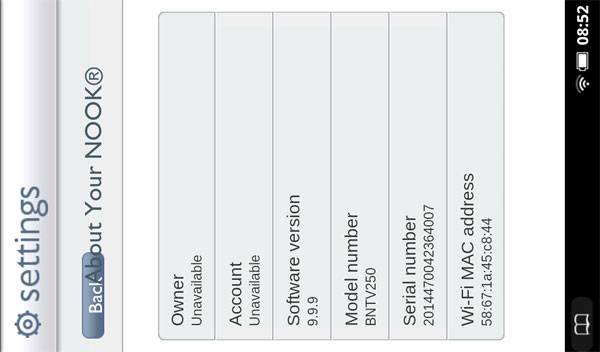 If you have, a B&N Nook Tablet that you have some custom stuff on and you don’t want to have to worry that an OTA update will come along and ruin your set up, check this out. A developer going by Indirect on the XDA-Developers forums has devised a way to block those OTA updates. The coolest part is that while it blocks the updates, you can still access B&N servers to buy books.

The geek behind the scenes of the hack says that it turns off FOTA by modifying the device manager. To start out you have to download the needed files and then unzip them via the link on the XDA-forum post. Once downloaded they need to be put into a folder called TitaniumBackup on the SD card. Obviously, you will need TitaniumBackup to get this done.

Once the files are in the folder, launch TitaniumBackup and restore DeviceManagerService 2.3.4. the OTA updates will then be blocked so you can tweak all you want without worrying your hard work will be lost to an unwanted update. You can verify the update be checking settings-about my nook-version number. That version number should be 9.9.9.