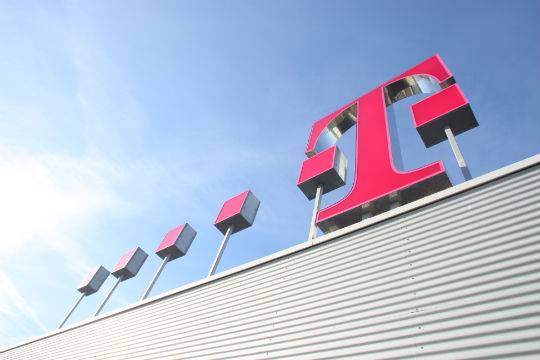 For the past few years, T-Mobile has been the subject of buyout rumors in one way or another. AT&T’s failed bid was a last minute surprise, and the newest offer from Sprint/Softbank may suffer the same fate. Via a report from Reuters, we may learn why T-Mobile has been on the chopping block time and time again.

Deutsche Telekom has written T-Mobile down on their books by nearly 66% in the past decade, and have been investing billions while the carrier lost money. As DT desires to improve their broadband offerings in Europe, a sale of T-Mobile — which they own 67% of — would provide them with needed cash. As competition increases in Germany, Deutsche Telekom is looking to make good on a 2012 announcement they’d make an £18 billion improvement to their existing network there.

Though they want out of the US, Deutsche Telekom is not playing it fast and loose. They don’t want a repeat of the AT&T fiasco with T-Mobile, and are likely concerned in a repeat with Sprint/Softbank. There are also regulatory hurdles, wherein the FCC is reluctant to allow three major carriers instead of four, making the prospect of an exit any time soon unlikely.