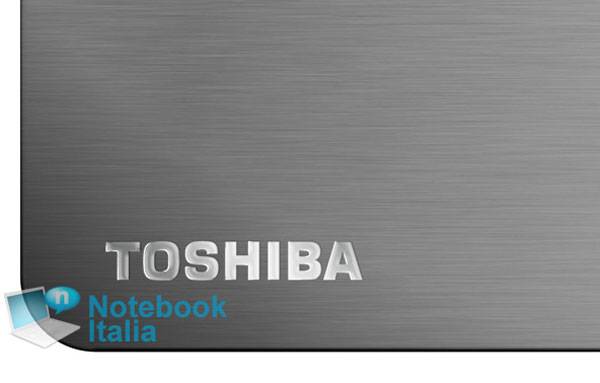 IFA kicks off next week and there may be a cool new tablet from Toshiba to check out there. The tablet is said to be a follow up to the Toshiba Thrive tablet we are already familiar with. The new tablet has surfaced in a spy shot and shows a tablet that is far slimmer than the Thrive. From the leaked photos it looks a lot like the iPad with a metal and glass design that looks very nice.

The tablet has a microUSB port that we can see along with a headphone/mic port, HDMI output, and a headphone jack. Other specs for the tablet are said to include a front camera, I would bet there is a rear camera too. The internal specs are pure speculation at those point with no confirmation of exactly what is inside the sleek tablet.

My money is on the Tegra 2 that is being used in a lot of the better tablets today. We could also assume that WiFi is inside and the tablet likely has a mobile broadband option in 3G or 4G flavors. What we do know is that our own Chris Davies will be on hand at IFA this week and will report all the gory details.