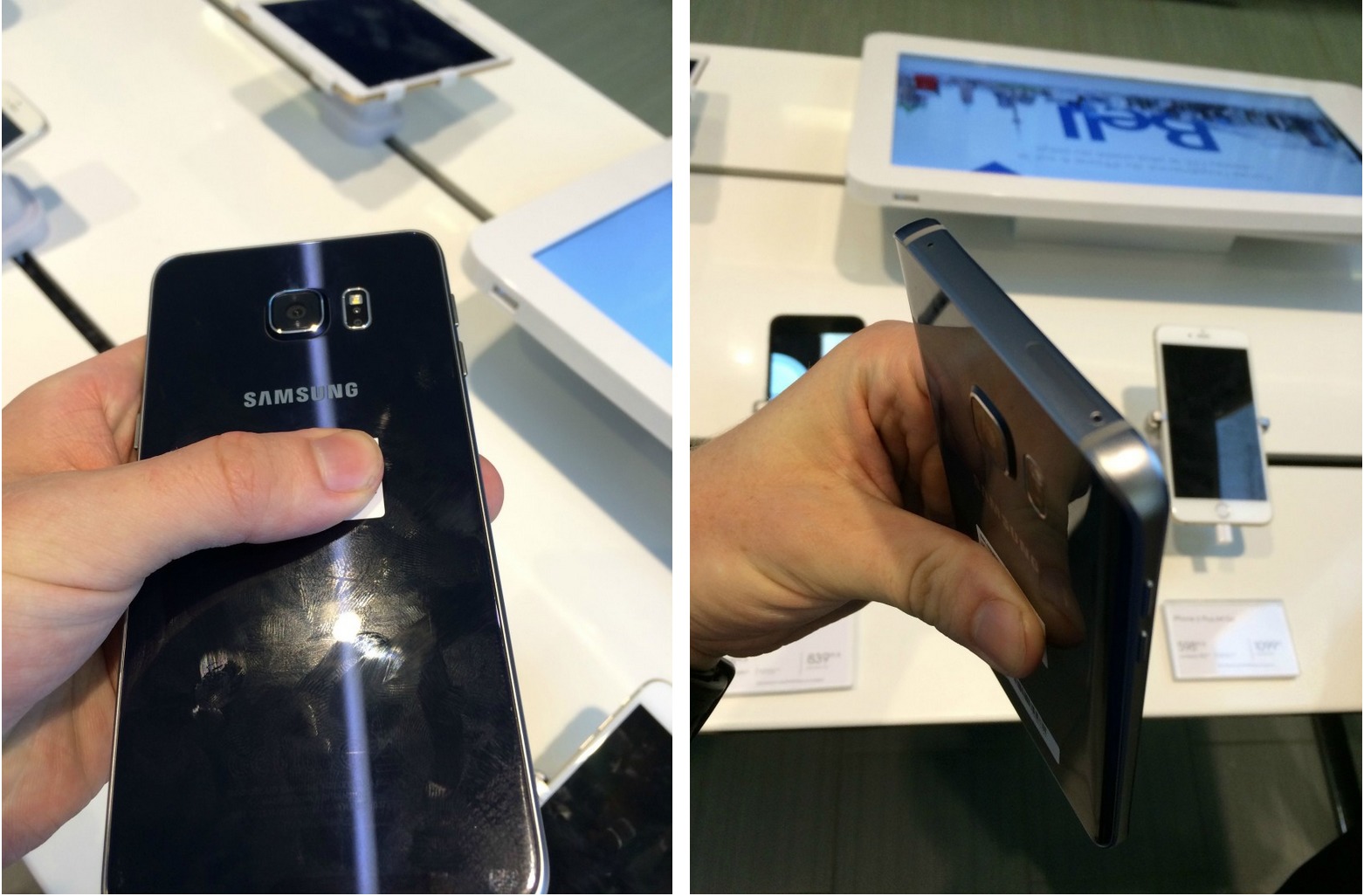 If people’s EQs were higher and our patience longer, then we only have a few days left until Samsung will finally show us what their new phablet, the Galaxy Note 5, will look like. But of course, we couldn’t wait for the actual launch (or maybe Samsung fed the leak, we can never be sure) and so a new batch of pictures of the device has been leaked, this time with the box included, confirming some of the specs that have been floating around.

The post appears on reddit, with the pictures seemingly taken inside a mobile phone store (with the iPhone making several cameo appearances in the picture). The box shot shows us the major specs of the device which will be running on a 64-bit Octa-core SoC and will have a 5.7-inch QHD sAMOLED display. It does come with a 4GB RAM and a 32GB internal storage, and it looks like it will really not have a microSD slot, as indicated in the box. It will also have a 16MP main camera and a 5MP front-facing cam. 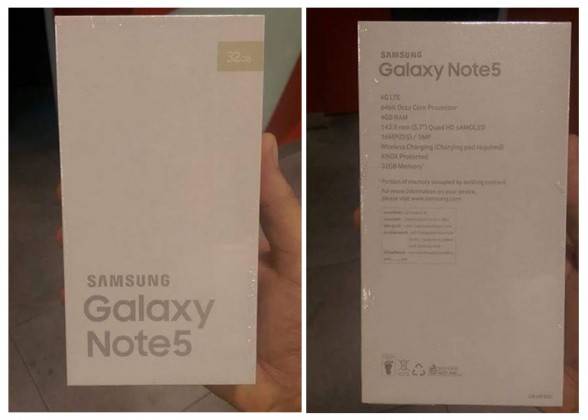 The pictures also show that the S-Pen will indeed be a spring-loading one, meaning you’d have to push it for the stylus to come out, similar to the microSD or SIM card slots. This will be good news for those who often had their nails destroyed by how the previous Galaxy Notes positioned their styluses. 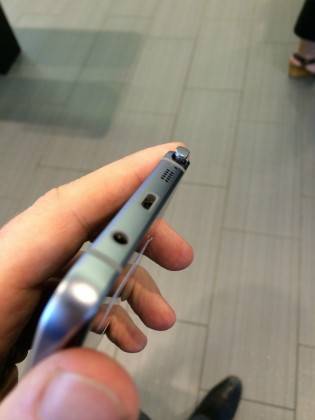 Another device that makes a cameo appearance in the pictures is the Galaxy S6 edge Plus, which will be the other device expected to be launched this week. There are no box shots with specs, but rumors have it as a bigger screened version of the current flagship, the Galaxy S6 edge with a bit more RAM. All will be revealed and confirmed during the Samsung Unpacked event on August 13.