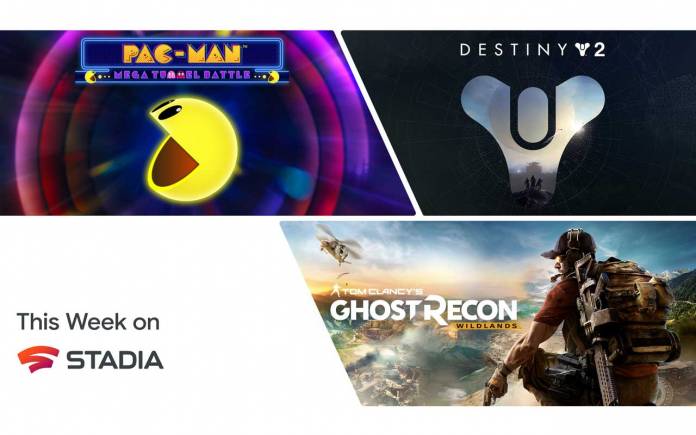 Stadia’s one year anniversary is hot on the heels and the cloud gaming platform is surprising users with new reveals that they actually wanted. Google has announced that Destiny 2 will be a free-to-play game starting November 19 – no time limits on the game, and you don’t even need to roll in for a free Stadia Pro subscription to be eligible. This is your chance to try out the platform with no strings attached, and the best part, you get to play Destiny 2. There are a few catches that are absolutely fine to live with – like the missing support for cross-play multiplayer mode and the 1080p resolution limit.

On the same day, Stadia will let go of the Destiny 2: The Collection (base game and two major expansion packs – Forsaken and Shadwkeep) that was available for free to Pro members. Coming on to the Destiny 2 base game, it is the first time Stadia will be offering any game for free – even without the Stadia Pro account. To access the expansion packs you’ll need to make the purchase, none-the-less a good deal to try out Stadia even without spending a penny.

Other announcements on the Stadia forum enlist the new games landing on the platform. PAC-MAN Mega Tunnel Battle will be a Stadia exclusive for now – giving 64 players the opportunity to enter the maze and battle it out for supremacy. The game can be bought right now for $19.99 from the Stadia store. On November 19 you can get your hands on Tom Clancy’s Ghost Recon Wildlands – players who love open-world co-operative titles will be eyeing this one for sure.