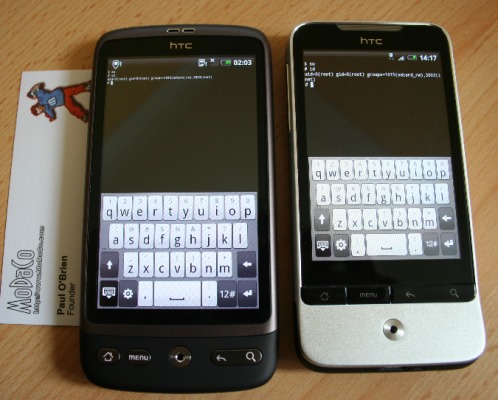 Well, looks like it has happened again. Modaco, the same guy that rooted the Nexus One before it was released, just achieved root on the Desire and Legend before they have been released. HTC must’ve gotten wind of this because they are now working on an update to the Desire’s firmware which will most likely patch this exploit before it is released.

Modaco is likely working on custom ROM’s for both devices and porting them to other devices. It shouldn’t be long before we have a perfect Sense UI ROM for our Nexus One’s. I’m sure the OTA was already in the making but the reason above seems cooler.