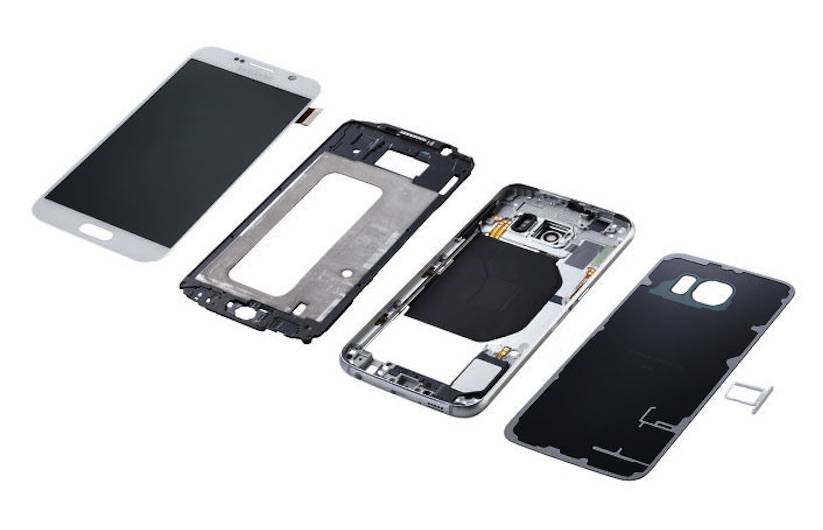 Much has been said about patent infringements, legal battles, and lawsuits but there aren’t enough discussion on how times have changed. Samsung noted how the patent law was made to protect an invention but that one was formulated during the simpler days. Such law was meant to cover a product with only one patent but now things are very much different.

Today, a specific product may have more than one. Not just one, two, or three but thousands of design patents. An element of a mobile device alone can have numerous patents and when combined with other parts, they will all number to probably hundreds of thousands that are challenging to track.

Because there are too many patents recorded and being used by a lot of companies and manufacturers, it’s hard to document every file. This results to possible infringements or lawsuits simply because it’s hard to keep track of each and every idea. There’s a thin line now between concepts, original ideas, and actual patents but of course, that’s not an excuse.

Manufacturers should know better lest they want to pay millions for damages, infringements, and any other legal expenses that may incur. We’ve witnessed a number of cases already with some companies being awarded millions of pesos for “winning” while the other party was fined. Samsung said, “If a single design patent is deemed infringed upon, the patent owner can be awarded all of a product’s profits”. That’s what’s happening now and most of the time, the lawsuits and issues are the same.

Samsung is said to be the biggest holder of design patents in the United States. Since it’s been the subject of several cases already, the company wants to help and protect the future of the industry. Innovations can’t be avoided but such must be protected at all times. Samsung must be tired of all the drama that it’s pushing for the design patent laws to be reviewed.

It’s about time that that such laws and their applications be discussed and changed if possible. Doing this is to protect the companies, inventors, and manufacturers. Interpreting the law can be difficult but the petition filed at the U.S. Supreme Court last December 2015 will hopefully change all that.

We won’t to talk about politics further but there is a call to “review” the laws already to keep up with the times. Such old design patent laws are said to cause different issues and open several discussions which could stall progress and innovation. Improvements in technology have big potentials but unless the laws are changed, some people might discouraged to enter the mobile market for fear of being slapped with patent infringements left and right.

Samsung is calling other companies, manufacturers, agencies, and special groups to join them in this battle. It’s about time that laws are updated to make sure they are really after the product and service.