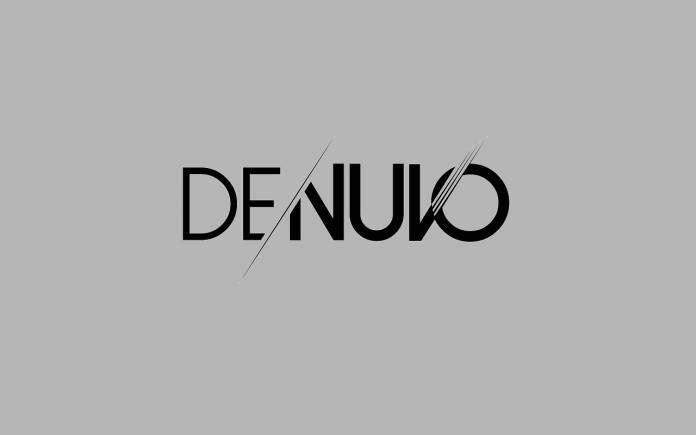 Phones definitely need protection from different elements whether from actual and physical elements or from different malware that abound. When it comes to mobile games, broken or those laden with viruses are simply considered as malware. To make sure even mobile games installed on smartphones and tablets are safe, there is a DRM solution for them. The DENUVO MOBILE DRM is a mobile game protection platform that helps prevents debugging and reverse engineering. It also prevents hackers from changing the game. This way, games are not eligible for piracy or cheating that’s been common in the gaming industry.

Game publishers and developers will greatly benefit from the DRM solution. The goal is to prevent piracy or just about any kind of cheating. It’s also meant to protect the team who worked hard on the creation of a game especially if it’s something popular.

Not many people are sure about the Denuvo DRM because it could destroy the performance of some games. In the past, it affected some PC games so there is a question if it will work on mobile.

Denuvo knows about these issues and said the mobile version, the Mobile Game Protection solution, will only bring very “minimal” impact on gameplay. The ideal situation though is NO impact at all. It won’t according to Denuvo because the DRM doesn’t require any source code. Games don’t need to do anything.

Denuvo will do all the work in order to address the hackers that may take advantage of some games. Protection levels will still be configured by the developers themselves so there’s nothing to worry about.