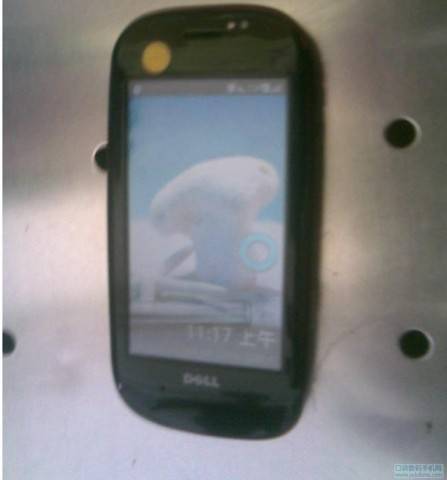 Android is grabbing lots of headlines of late with new netbooks coming with the OS and even more smartphones running the open source OS coming soon. We all know that Dell has long been saying it would be getting into the mobile phone market.

Dell has been mum on the topic and has yet to officially announce any mobile phones. Speculation was that Dell would launch devices running Windows Mobile given the close ties between Microsoft and Dell in its computing arm.