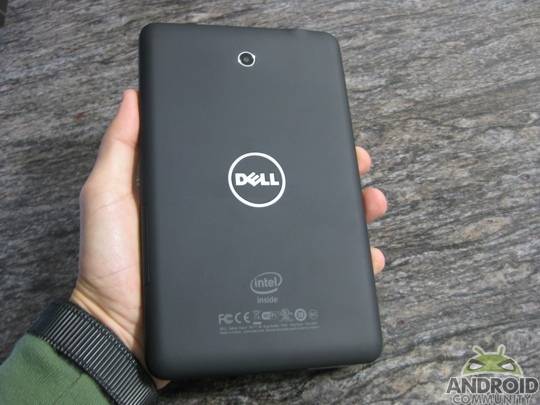 Dell unveiled a pair of Venue branded tablets (running Android) back in October. These models included the Venue 7 and Venue 8, both of which arrived running Android 4.2.2 Jelly Bean. Dell had these two models available for purchase shortly after they were announced, and more recently, we have spent some time with the smaller of the two, the Dell Venue 7, so read on to see how this particular model stood up during our testing time.

We are starting to see a shift where software and the overall experience is equal, and in some cases more important as compared to the hard numbers, the specs. But despite that, some of the specs are still important. In this case, and as the 7 in the name would imply, the Venue 7 has a 7-inch display. Specifically, this tablet is sporting a 7-inch IPS display with a resolution of 1280 x 800.

In our experience, the display on the Venue 7 isn’t the sharpest, clearest or brightest, but still, it was acceptable in day-to-day use. More on that last point will come up a bit later in the post and to give a bit of spoiler, that comes in with the price. For now though, we can shift back into some of the other specs. Dell has the Venue 7 powered by something not as often seen in Android tablets — an Intel processor. 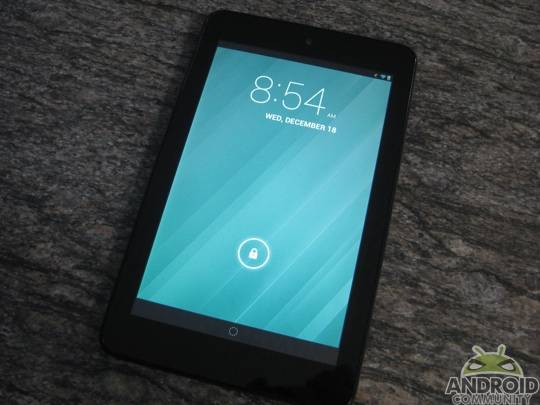 Looking at, and holding the tablet and we find a device that is comfortable to hold. Dell has the Venue 7 sitting with a matte black finish which covers the back and extends to the sides. There is a large Dell logo sitting centered on the back as well as an Intel logo. The back also sports a camera. Otherwise, the volume rocker and microUSB are sitting on the left side, the microSD card slot is on the right side, the top has the power button and headphone jack and the bottom sports a single speaker.

Flipping over for a look at the front and we see the 7-inch display, which is sitting centered inside a decent size bezel and with a front-facing camera. Further in the review we will touch a bit deeper on the performance, battery and camera, but for now we will say this — the Dell Venue 7 shapes up to be a solid performer given the mix of specs and price. And just get that number out, Dell has the Venue 7 priced at $149.99. 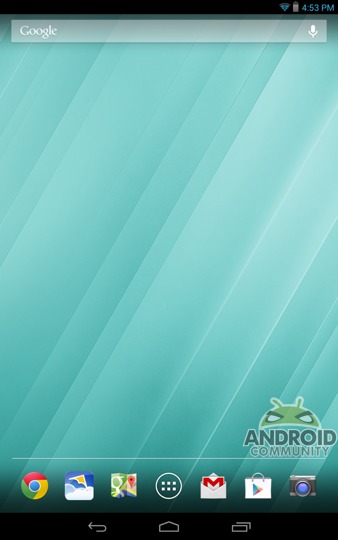 We often look towards Nexus and Google Play edition devices for a clean Android installation, however it seems there are other devices available with few preinstalled apps. And in this case, it appears the Venue 7 falls into that category. Dell has this tablet loaded with the essentials and only a few extra items. 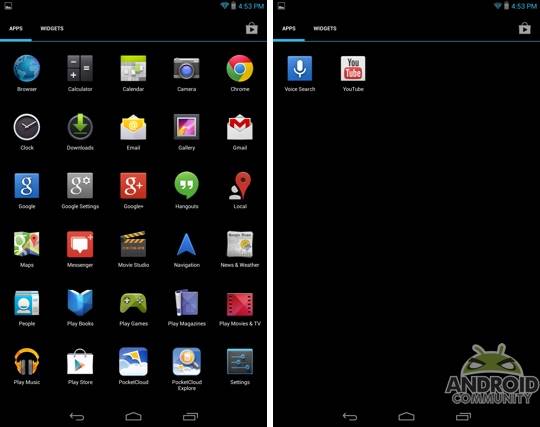 Those extras arrive as the PocketCloud and PocketCloud Explore apps as well as Movie Studio. PocketCloud, as the name would imply, is a cloud solution. In this case, Dell offers PocketCloud apps for a variety of devices including Windows and Mac computers. Once installed on both devices, you login using your Google Account credentials and you will then be able to access and move files across devices.

Aside from the apps, the Venue 7 is running Android 4.2.2. While there is the obvious bit about the tablet now having an Android release that is a bit older, we can say that everything seems to run smooth. To that point, an update would be welcomed, but given the price and other specs, this almost seems to be an expected find in terms of having 4.2.2. Otherwise, just to throw this out, we haven’t seen anything suggesting an update was coming.

The topic of performance. Aka, the time where we try to look past the benchmark numbers and into how the tablet performed in regular day-to-day use. Our time with the Venue 7 consisted of lots of reading, both with the Amazon Kindle app and Instapaper. As one would expect, neither caused an issue.

We also spent some time with audio and video, streaming from Slacker or Amazon MP3 and Netflix or Hulu Plus. The tablet was able to handle these all just fine in terms of power, though, we have had better sound and display performance with other model tablets.

A few other items including some email, messaging, web browsing and some basic gaming. Similar to previous comments, nothing of concern with these last few use cases. Bottom line here, the tablet served us well day-to-day.

Now for those numbers. As we often do, we ran benchmarks using Quadrant, Geekbench 3 and AnTuTu. The results came back as follows;

You can get a look at those results in the three image gallery sitting below.

According to details coming from Dell, the Venue 7 should be able to provide power for up to 6.8 hours. Our experience showed that Dell is pretty accurate on the estimate. The important disclaimer should be said — battery life will vary from person to person and even day to day based on usage and what you happen to be doing at any given time. Going based on the usage patterns mentioned in the performance section of this review, we were able to get just about 6 hours of run time. 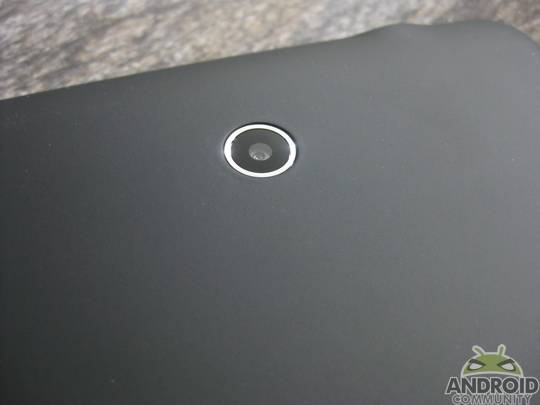 Almost as controversial as benchmarks — a camera on a tablet. In this case, the Venue 7 has a VGA quality on the front and a 3 megapixel on the back. Based on the numbers, neither are screaming performance. In our experience the front-facing wasn’t all that great. It would be good in a pinch should you need to take a quick video chat, but otherwise stick to the back, or, another device you may be carrying.

The camera software is your basic Android setup. There are some options to adjust, but overall, this is a case of launching the camera app and shooting a picture. One interesting point we noticed in our use, the image always looked way darker in the display as compared to how it came out when it arrived in the Gallery app.

To that point, the images was more than acceptable for quick sharing. But at the same time, these probably aren’t going to be images you send out for printing. Anyway, a sample gallery of six images can be seen below.

Looking at the bigger picture, the Dell Venue 7 does have some good and some not so good points. In the end, for us, what this comes down to is price. We admit the Venue 7 isn’t our favorite tablet available at the moment, but it does provide a solid value for the price — $150. While we had some general complaints, we also wouldn’t hesitate to offer a recommendation depending on who was doing the asking. Bottom line here, if you are shopping for a tablet and are on a budget, the Venue 7 should be on your short list of tablets to consider.