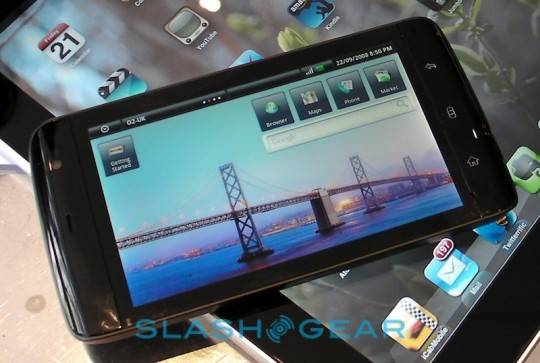 The Dell Streak’s hot in the presses today, that’s for sure. After we find out that the device itself is back on pre-order, and that the Android-based Mobile Internet Device is indeed coming to the United States, we finally get word —officially— that the new gadget will cost a cool $200 on a new, two-year contract. But, if you’re not a fan of contracts, then you can also get it unlocked and ready to roll for just $549.

If you’ve managed to pre-order the device, then you’ll be able to get your hands on this pricing before anyone else. Why before anyone else? For one, because you preordered and you deserve it. And the more important part, is the fact that Dell’s still not coming forward and telling the world when the gadget will actually get released onto the world. So, you know, we’re still waiting for at least one more bit of crucial information.

Anyone out there able to get their preorder on? Let us know in the comments if you got anything in your confirmation email about a suspected release date, or anything that may be a clue. We’re waiting.