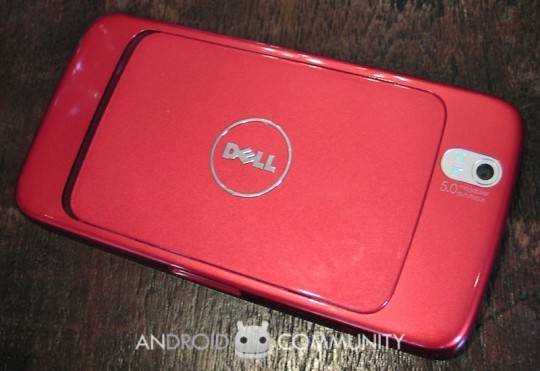 The Dell Streak, which launched earlier this year with Android 1.6 on board, has seen a pretty aggressive update schedule since it hit the market. Which, for owners of the 5-inch “tablet” device, is good news. It doesn’t look like it’s slowing down, either, as O2 UK has just announced that Streaks tied to their network will be getting the official, carrier-approved update starting this week.

The Over the Air rollout is set to start this week. But, as with many OTAs, it won’t hit every device at once. So, if you don’t get the update, and the new Stage UI along with it right away, just stay calm. The carrier has confirmed that the update is starting this week, so you will get it. Barring any unforeseen complications, of course. The update will bring support for Adobe’s Flash Player, and it should give the applications on your device an improvement boost.