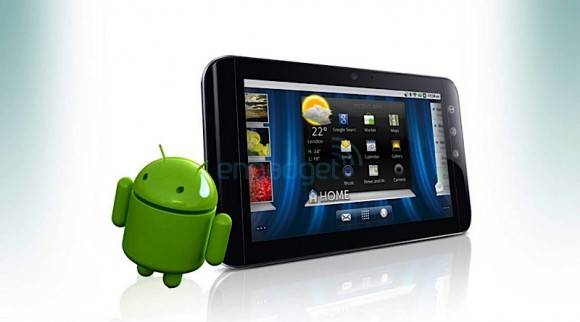 Just a few hours after the mystery Dell tablet received its WiFi certification, a new in-production commercial has been leaked which seems to confirm a few things.

First, it looks like this device is the 7-inch version of what was previously known as the Looking Glass. It seems to be production ready and will go under the safe, recognizable name of the Dell Streak 7.

The leaked commercial isn’t in video form yet, it’s more in a storyboard format with captured stills and descriptions describing what will be taking place in that part of the commercial. From these stills we see the same Stage UI that was recently added to the 5-inch Streak. While “Looking Glass” was definitely a more creative name, it looks as if we will have to make due with the Streak 7.