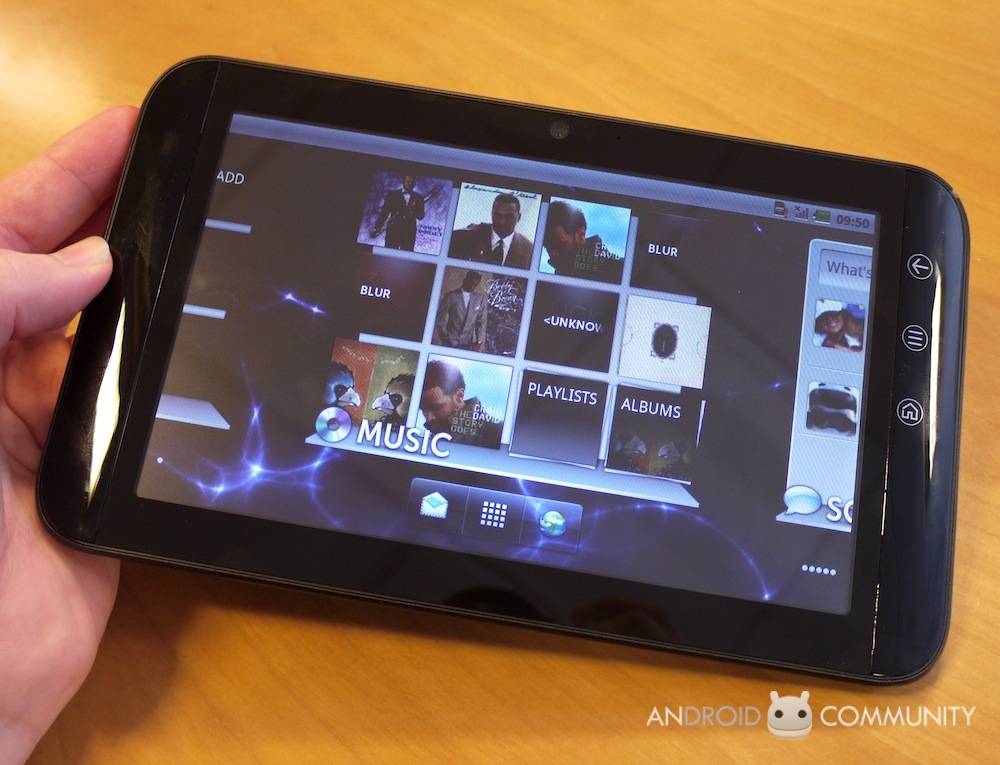 Right now, Dell’s Stage software is a vaguely useful UI and app suite for the company’s Streak and Streak 7 Android tablets, along with Dell’s notebooks and desktops. In the future, however, it will be a multi-platform synchronization tool, automatically transferring content between the smartphones and PCs.

Talking to Android Community at a Streak 7 pre-briefing, Dell revealed that the Stage roadmap includes intelligent sync functionality which will automatically move new photos, videos and other content from your smartphone to your PC when you enter the home network. Remote access tools and streaming are also envisaged.

Those without Dell computers won’t be left out in the cold, however. Dell is planning to release a version of Stage for other PCs, though it will be functionally limited in comparison to the original. Still, enough to wirelessly sync. Unfortunately, Dell’s Windows Phone range won’t get included into the syncing fold, at least not initially. The company told us it was looking at the possibility, but right now Microsoft’s limitations on OS modification mean it’s not allowed.