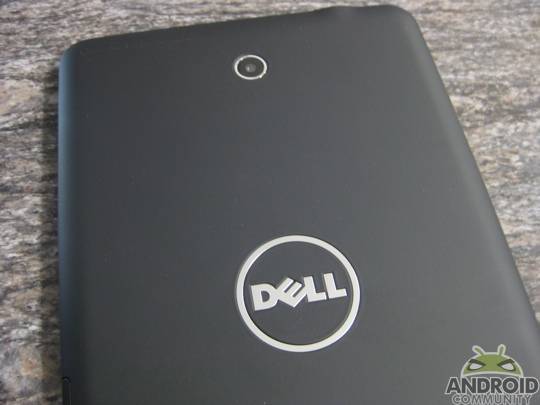 Microsoft has announced they’ll enter a patent licensing deal with Dell. The specifics were not disclosed, but the deal will let both companies “license each company’s applicable intellectual property related to Android and Chrome OS devices”. The deal could also see Microsoft licensing their Xbox IP to Dell for a console.

Horacio Gutierrez, Corporate Vice President and Deputy General Counsel of the Innovation and Intellectual Property Group at Microsoft said “We have been partnering with technology manufacturers and vendors for many years to craft licensing deals, instead of litigation strategies.” Microsoft and Dell have been in partnership for more than 30 years, and likely have similar deals in place already.

The deal means Microsoft will have another revenue stream for Google products. It could also drive the price of Chromebooks up in the future, but likely not much — if at all. Dell only recently began a second life as an Android manufacturer, with their Venue 7 tablet. Their Chromebook for education was also recently announced, and is currently for sale at $299.

Though a common practice amongst tech companies, it’s a fresh revelation for Dell and Microsoft to be doing so in relation to Chrome OS and Android hardware. It will be interesting to see if this has a lasting effect, or if it will be behind the scenes grist. Either way, Dell doesn’t produce much in the way of Android or Chrome OS products.