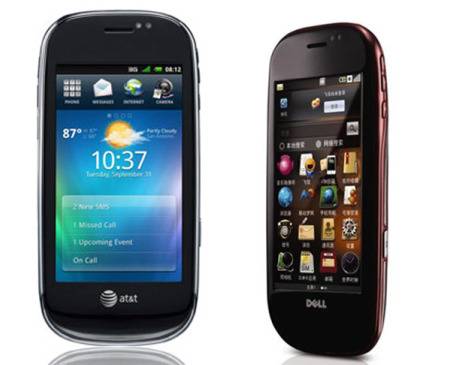 The first batches of these handsets that were tested were missing nearly all of Google’s apps. Like the Bacflip, this handset was also going to have a few core Android apps replaced by bloatware. The most notable omission was Yahoo Search integration instead of Google’s search. Dell has recently confirmed that all of Google’s app will be installed on this device.

The Aero will include Market, Maps, Gmail, and search. Although, there’s no word on the search provider so there’s still a chance it will be swapped out for Yahoo Search. Dell most likely pressured AT&T not to hinder their devices like they did with their first Android handset. The Backflip has essentially been a flop and this is partly due to the restricted Android experience.