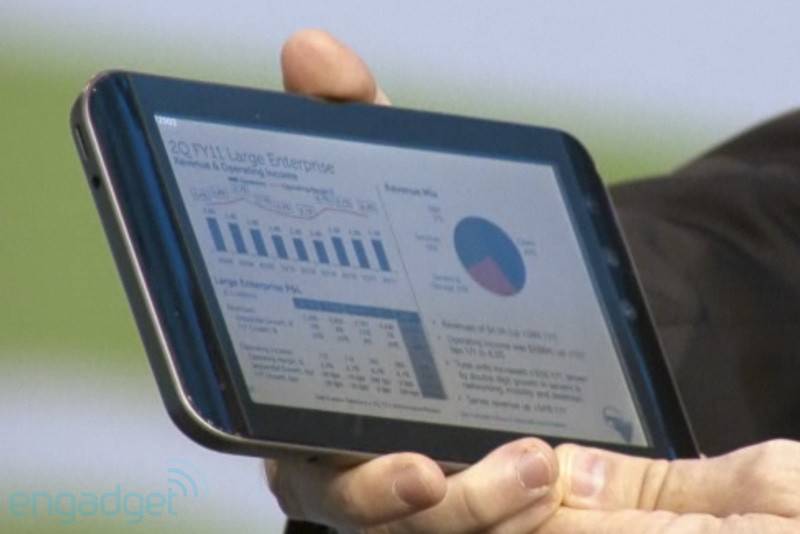 Yesterday we saw a picture of Dell’s new tablet, not much information was announced of the device and we only caught one photo of the actual device. Well today it looks as if the people of Oracle have released the tape the presentation by Michael Dell as well as a few close-up shots of the device.

From the photos and video we can see some of the external hardware. We see the volume rocker, which is located on the top of the tablet, a headphone jack on the left side, and an unknown switch on the right side of the device (possibly an orientation lock or much switch similar to the iPad). 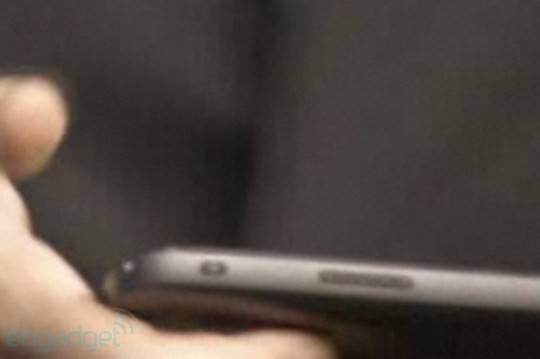 Check out the gallery below for more shots from the event.