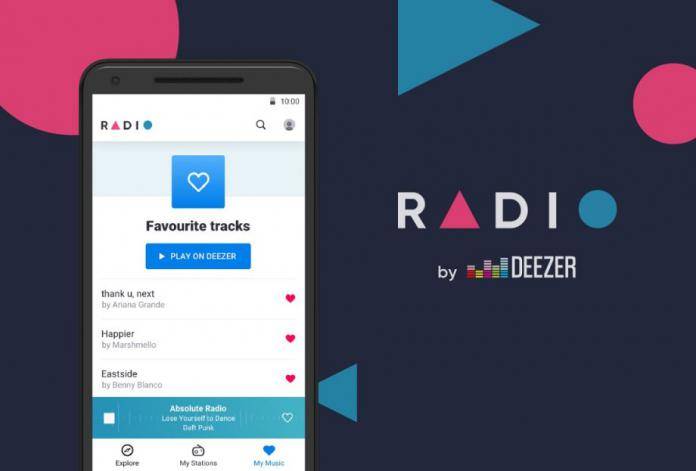 While there are a lot of music streaming services that you can choose from, there are still those who want to have the option to listen to actual radio stations. Deezer is one of those music streaming apps but they also now want to give that option to their user base. They have announced the release of their stand-alone Android app called Radio by Deezer, although for now, it’s only limited to those who are in the United Kingdom.

This new app is pretty straightforward. You’ll be able to access more than 30,000 popular radio stations from the app and you won’t be even required to sign up or sign in to just stream whichever station you want. But of course, if you want to avail of its other features, it would help if you already have a Deezer account.

Radio by Deezer has three main tabs: Explore, My Stations, and My Music. The first one is of course where you’ll be able to browse and search for all the thousands of radio stations available for streaming. The second section is where all your most recently played and most played stations are shown. And in My Music, this is where you can find the songs you’ve favorited, but again you need to sign up for the full Deezer app.

Aside from music, you’ll be able to listen to talk radio and sports. But for now, only those in the UK will be able to download and access the Radio by Deezer app. If you do live there, you can download it from the Google Play Store.