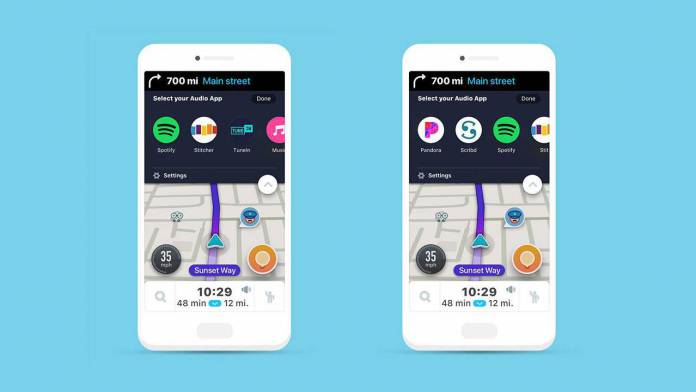 If you Waze a lot when you’re driving (or even when you’re just a passenger), previously you probably had to switch from app to app in order to play your favorite music. But late last year, they launched an in-app audio player so you could connect and stream music from your favorite services. The Android version supported apps like Spotify, Pandora and podcast app Stitcher but it also lacked support for others. Now they’re adding another streaming service to your options: Deezer.

Deezer was actually included in the iOS version but for some reason was omitted in the Android app. But at least now if you use that particular audio service, you will be able to listen to your favorite albums, artists, and playlists. When you tap on the musical note icon at the upper right of your app, you’ll see a list of the supported apps that you have installed in your device.

Just tap on Deezer and if you’ve logged out on the Deezer app for some reason, it will probably ask you to log back in but from within the Waze app itself. You get the basic controls like pausing and skipping tracks. You also get limited ability to change what’s playing and then open the actual app if you need access to the full features.

But you probably shouldn’t do that last one if you’re driving as the purpose of this in-app audio player is so that the driver won’t have to switch between two apps when they shouldn’t be distracted. Just make sure that the app you want to stream music or podcasts from is actually supported and then installed in your phone so you can access it.