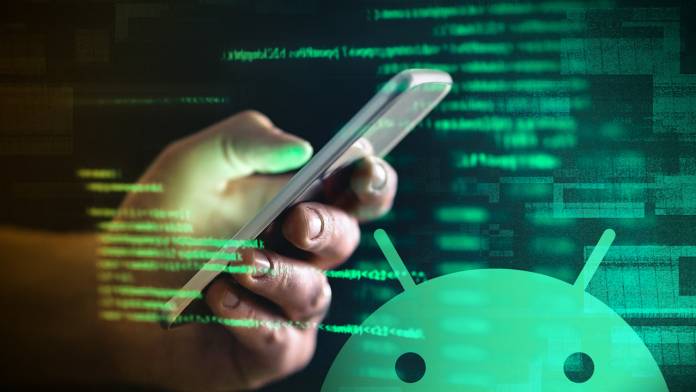 Google has had huge success with Android platform that now makes up for the majority of the operating system environment of mobile devices worldwide. The OS has its share of vulnerabilities and bugs which Google should have attended to long ago, but finally, they are now committed to making apps more secure on the platform. Every now and then there are apps being taken down on the Store which manage to go undetected in the first place. This is a serious issue as users download them unknowingly.

According to a job listing on their portal, an Android security team is in works that will weed out vulnerabilities in third-party apps and guide developers for rectifying the source code. The apps in focus, for now, are the trending COVID-19 contact tracing apps, US election-related apps, and other apps that deal with sensitive user data. This fresh team at Google will work in tandem with the Google Play Security Reward Program (GPSRP) which rewards independent security researchers for finding critical bugs. It has to be noted that the GPSRP works with apps having more than 100 million users and the sensitive apps are exempted.

The internal team will bring apps under the scanner which earlier managed to slip through the radar. Other in-house teams like the app scanning and Google Play operations will also coordinate with the new team to make Android more secure for end-users. The job description categorically clarifies that the job role will require, “Security Engineers work hands-on with network equipment and actively monitor our systems for attacks and intrusions. You also work with software engineers to proactively identify and fix security flaws and vulnerabilities.”

This job posting spells better future for a secure Play Store ecosystem where malicious apps are eliminated at the earliest – even better, not get through the initial scrutinizing phase. Data security is paramount and Android is taking steps to make the platform secure for millions of users worldwide.