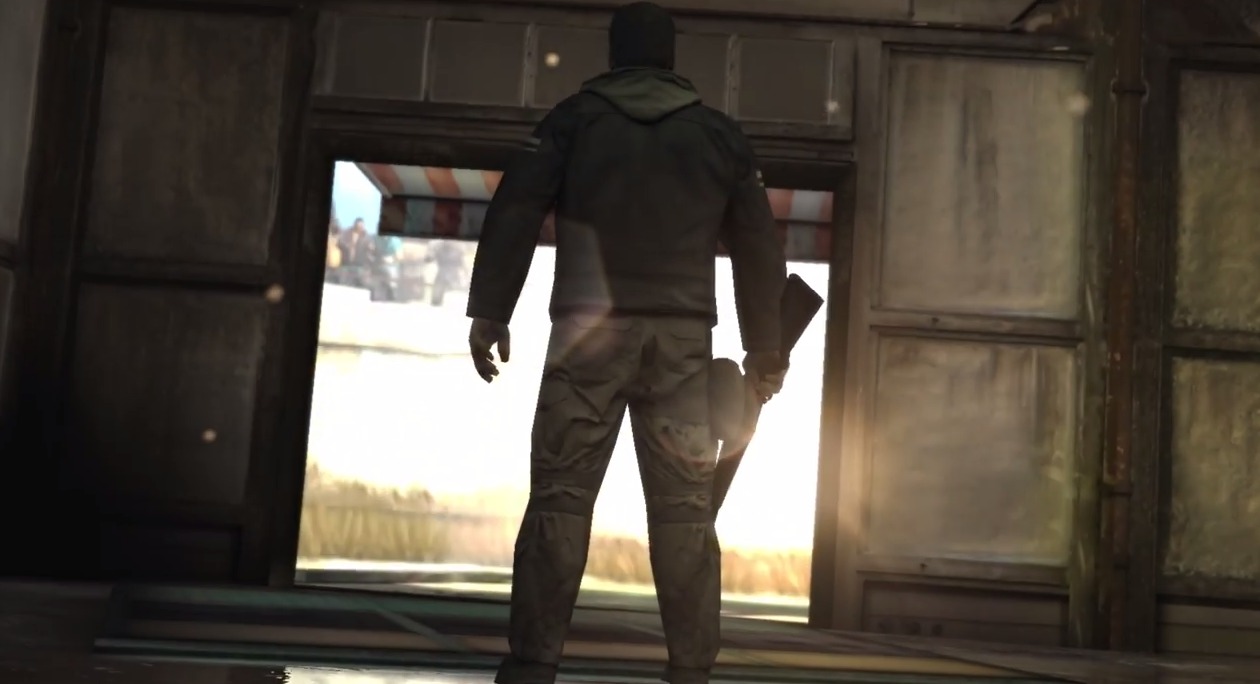 Hey, want to slaughter a bunch of Zombies? You know you do. Dead Trigger 2 is a favorite around the Android Community offices, and it’s getting a unique update. With the addition of Arena mode, we may get the chance to kill more zombies than we thought possible.

Though no screen shots or video of game play is made available, Madfinger Games shared a video to their YouTube channel (below), teasing the update. They don’t give a solid timeframe for the update, only saying it’s “coming soon”. We’re hoping soon is days, not weeks or months.

From the looks of the video, we’ll have the chance to grab one weapon, and be tossed into an arena full of the undead. From there, it’s a symphony of destruction. It seems like the gladiator days of old, where we either kill or die trying. We like that challenge.

For now, we’re left waiting. If you don’t have Dead Trigger 2 yet, go ahead and mosey over to the Play Store and grab it. It’s a lot of fun, and about as good a first person shooter for Android as we’ve seen. Once you have it, keep your eyes on that notification bar for the OTA update. We’re hoping to see it soon, but we’ll be patient if we have to.