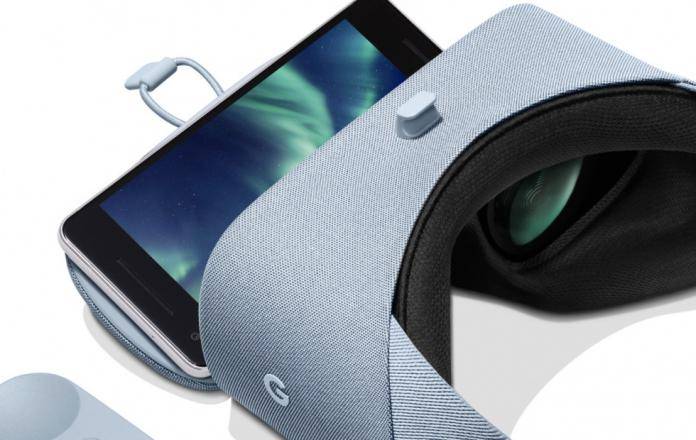 If you’ve been thinking about getting a virtual reality (VR) headset for some time now to dip your virtual toes into a different world, now might be a good time to get a Daydream View VR as Verizon is offering a huge discount for it. But this also probably means that they’re getting ready for the announcement of an upgraded version of the device, so if you want the latest and have the budget for it, then you might want to wait. But if you’re on a tight budget, then this Verizon deal is something you shouldn’t pass up.

Ordinarily, a Daydream View VR costs $100 but suddenly Verizon is pricing it at just $30. That’s a huge discount so it must mean they want to get rid of stocks for this current device to make room for the rumored new Daydream View VR headset. We’ve been hearing about this upgraded version for some time and if sources are correct, then we will hear about it from Google this October when they officially announce the Pixel 3 and Pixel 3 XL.

However, if that was the case, then all models of the Daydream View VR should be on sale. But apparently, it’s only the Charcoal model that you can get at $30. The other ones, the Fog version and the Coral version, are still priced at $100. Either they don’t have that many stocks of the other two or someone just forgot to press a button to make it discounted as well.

If you still have the original Pixel device, you can also still get the original Daydream View headset on Verizon for just $80. But if you have newer smartphones anyway, you can just get thee Daydream View VR right now or you can also just wait if ever they will release something this October. This is the list of VR-ready smartphones that can work with the VR headset (for now):