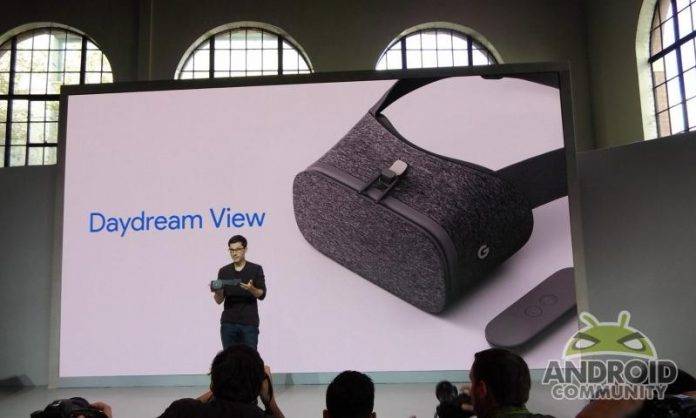 As expected, Google has indeed gave a more physical form to its Daydream. But, admittedly, it didn’t take the form we expected. Or rather, not in the material one would expect from a VR headset. Unlike everything else in the market today, the Daydream View headset exudes a bit more personality with its fabric clothing. And this isn’t a mere aesthetic decision, but one that embodies the headset’s core concerns: providing comfort and ease of use beyond simple specs and performance.

When it comes to VR headsets powered by smartphones, there isn’t really much variety when it comes hardware features. After all, the smartphone is the one that provides the brain, muscles, and display. Instead, the headsets differentiate themselves in design and price. And in both cases, the Daydream View has something new to say.

Unlike the mostly plastic, or in some cases even cardboard, headsets, Google’s new headset is, instead, inspired by clothing and fabric. Of course, there’s still a good deal of plastic and electronics inside, but the parts that you put close to your face or put in your hands are meant to be soft and breathable. And unlike most headsets, Daydream View has been designed to accommodate users that have to wear glasses. 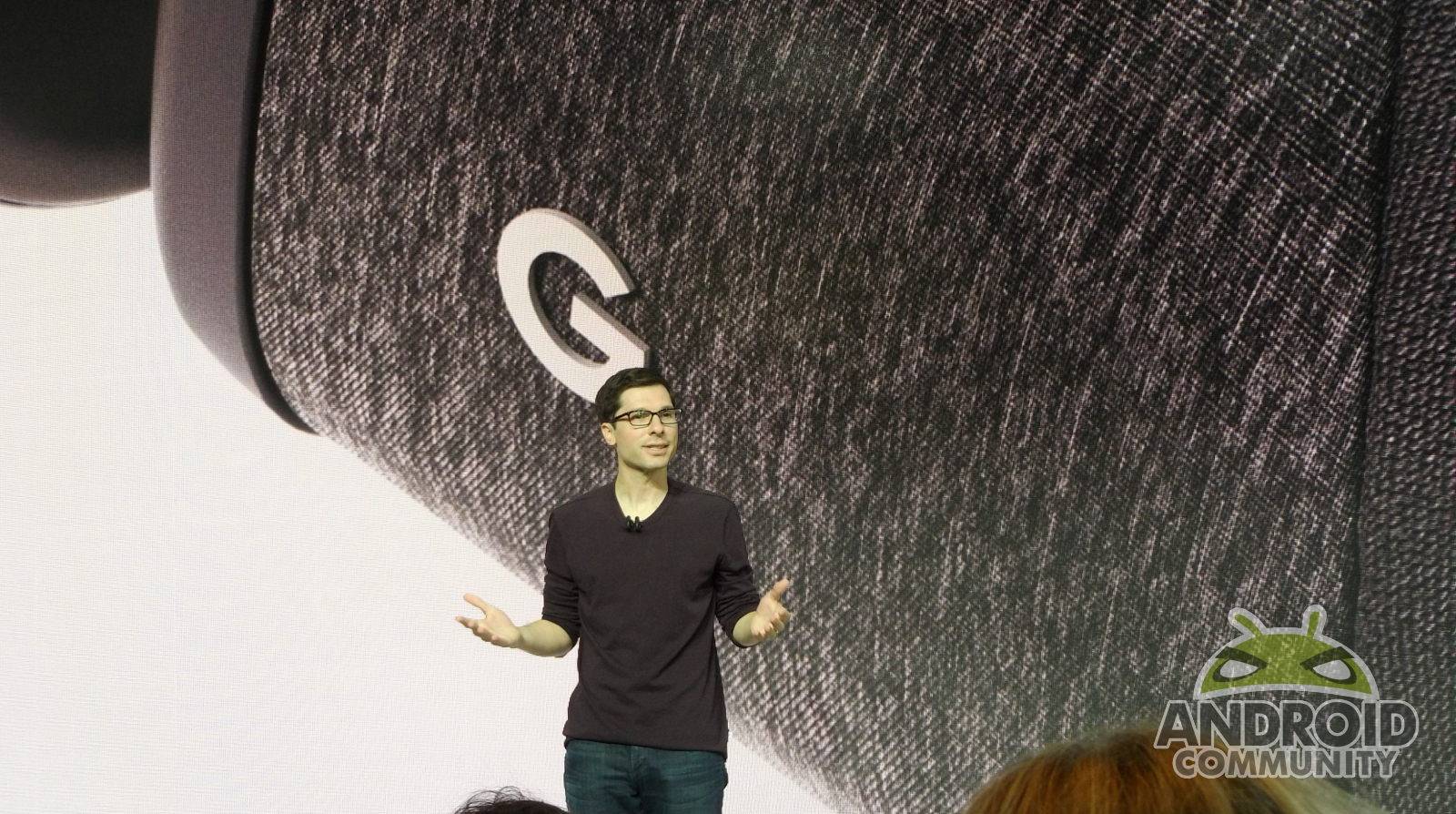 The View isn’t just meant to be comfortable but also easy to use. Doing away with connectors, be it wires or plugs, Daydream View communicates with the smartphone wirelessly. Even starting to use the headset is as easy as dropping in the Pixel or other Daydream compatible smartphone and closing the cover. The VR interface automatically starts up and the headset automatically aligns the lenses. 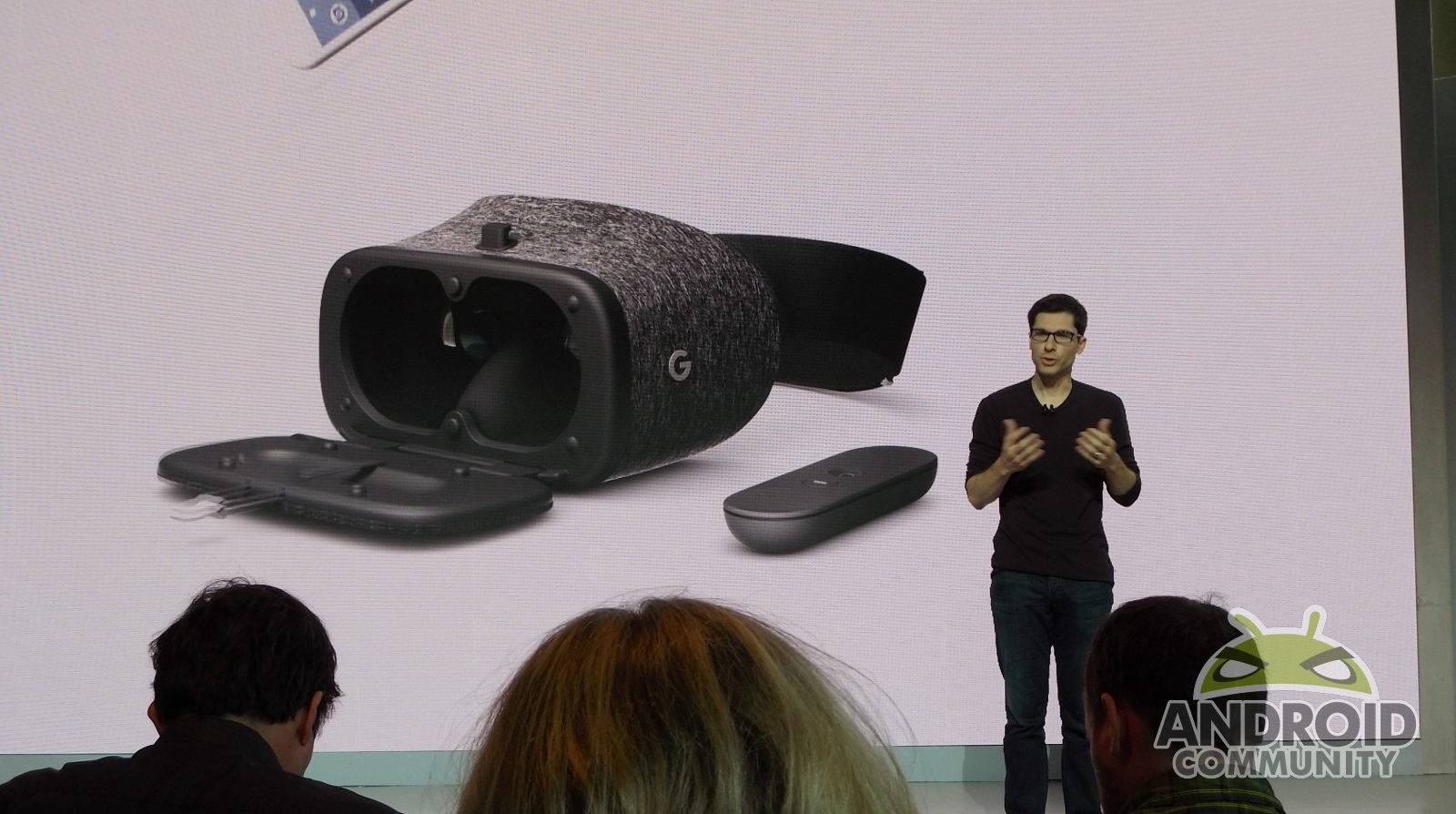 Also unlike most smartphone-powered VR headsets, the Daydream View comes with its own wireless controller. The controller is small and its interface simple, composed only of a clickable touchpad at the top and two buttons in the middle. That said, it also has motion sensors inside that are so accurate, says Google, that you can even draw or write with it. And to make sure that you won’t lose this small controller, the Daydream View has a space for it inside when not needed. 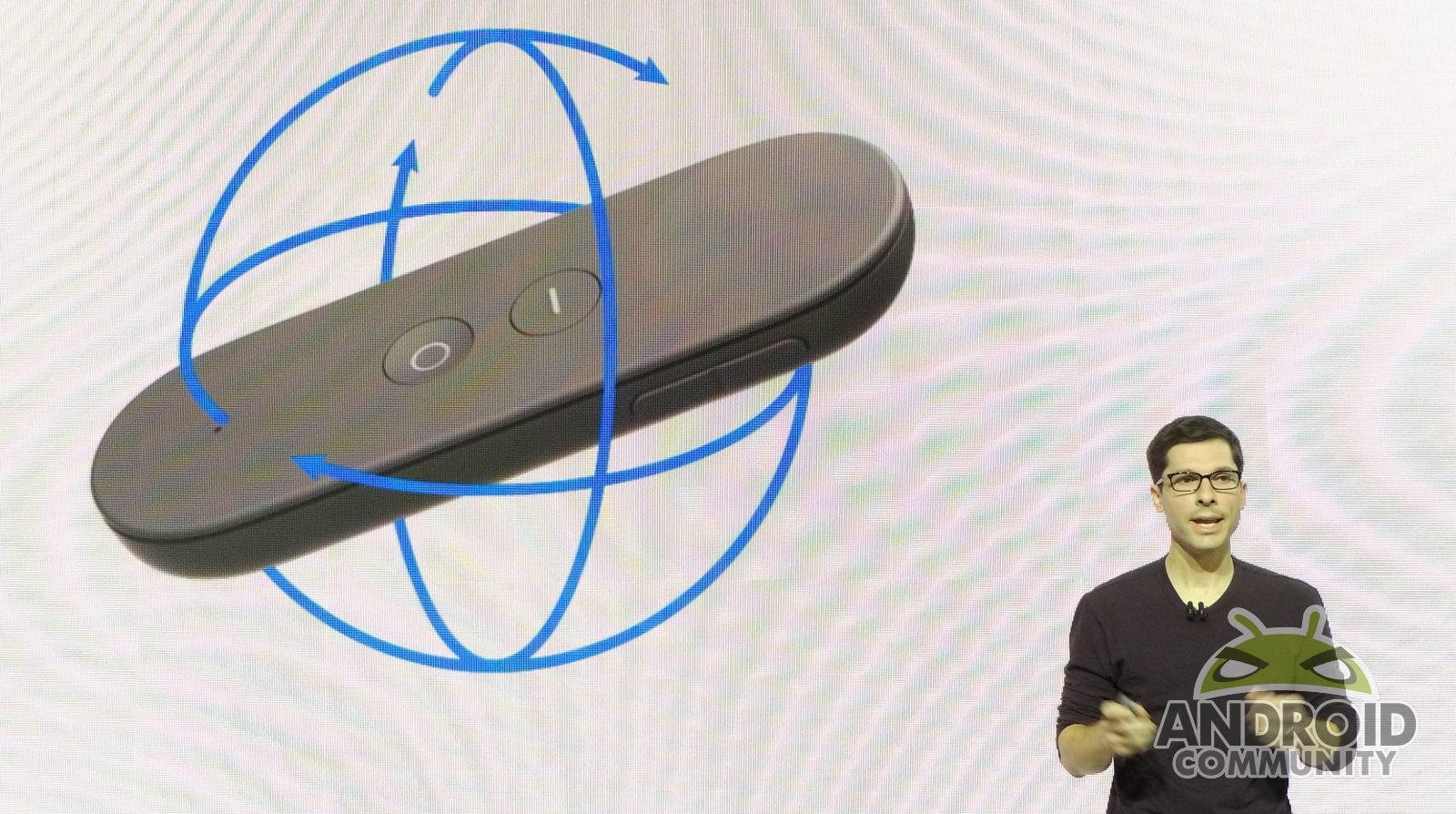