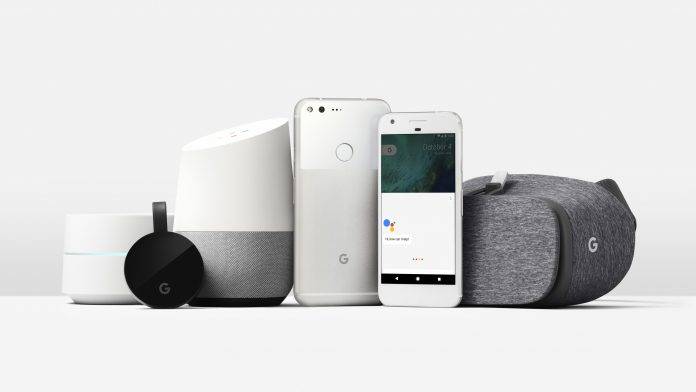 Two of Google’s new hardware additions are now available for you to buy via the Google Store online – the Daydream View VR headset and the Chromecast Ultra. These two pieces of hardware were launched together with Google’s new Pixel smartphones to seemingly launch an era of new Google hardware, and here they are now. 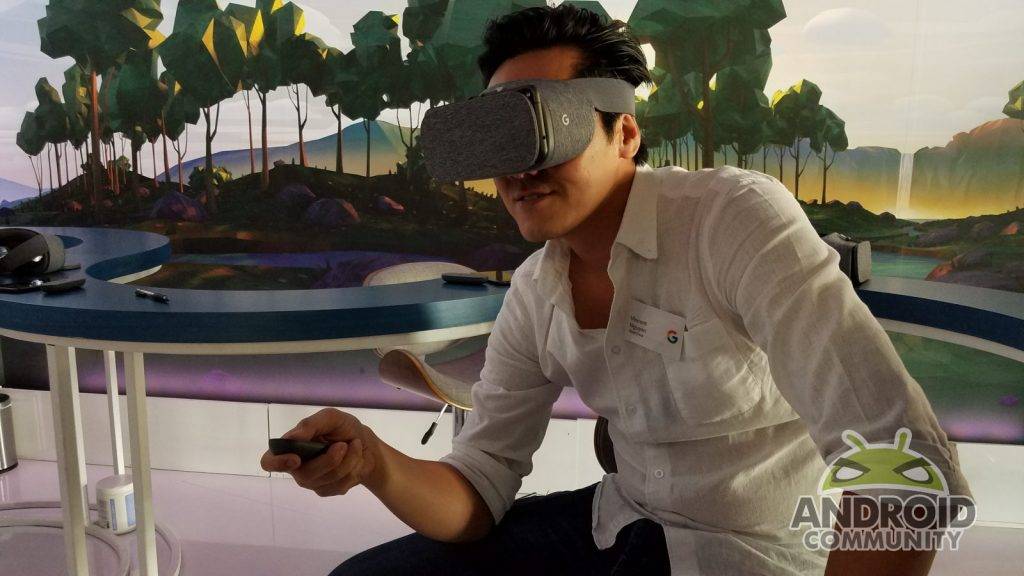 The Daydream View VR headset is now available for people to purchase at the announced price of USD$79.00. This VR headset seems to hype on side of comfort, as other VR headsets are pretty much uncomfortable after wearing it for a while. The Daydream View headset is powered by your device, initially the Google Pixel smartphones, but we hope more devices are supported soon. The headset is made with fabric and comfortable material, so you’ll at least be at ease when you use it.

The Chromecast Ultra is the upgrade to the second generation Chromecast, and it has grown up more mature than the USD$35 HDMI dongle that it started with. With the Ultra, you now get 4K streaming, support for HDR, and you even get an Ethernet port on the dongle itself – which is perfect for streaming videos in 4K resolution. Of course, the pricing has been bumped up to USD$69 because you know, new features and all that. It’s still a solid buy for you, no matter how you see it.

Check out the Google Store for the hardware you’re looking for. Most of the new announcements from Google’s October 4 event are already there, and you can even pre-order Pixel phones (if the pricing is not an issue for you).