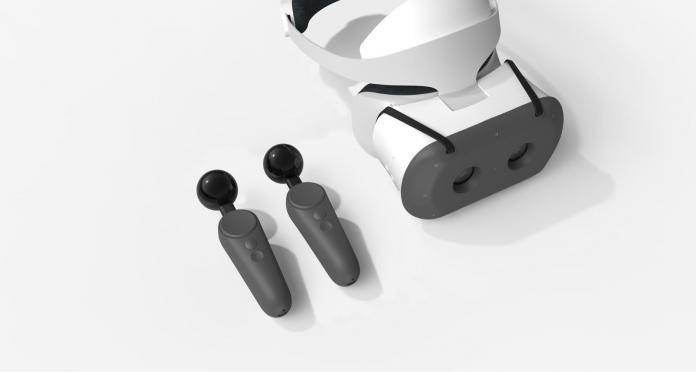 Virtual reality experiences aren’t the stuff of sci-fi movies anymore ever since companies like Google have started introducing consumer accessible devices and features. It’s still not as widely used as they would like, but they do keep trying to make it happen. Their Daydream platform is now bringing experimental features that developers can try out on the Lenovo Mirage Solo, their standalone headset. The features include positional controller tracking, see-through mode, and letting you use Android smartphone apps in VR.

Using your hands while wearing your VR headset can sometimes be a little bit stilted and unnatural. The 6DoF or six degrees of freedom technology will let you act a bit more naturally and they’re adding APIs to support this positional controller tracking feature. Google is also bringing a unique optical tracking system to apply 6DoF features to their programs. Instead of using the usual external cameras and sensors, it actually uses machine learning and “off-the-shelf parts” to make it more accessible and less expensive.

Google is also bringing see-through mode to the Mirage Solo so you can still see the real world even when you’re wearing your VR headset for some reason. Using the previously introduced WorldSense technology, the tracking cameras are positioned at eye-distance apart, you get precise depth perception. You can combine see-through mode and the tracking technology to bring the digital and physical worlds together when needed.

You can also now use any smartphone Android app, whether it’s games or tools or utilities, on your Daydream VR headset. Even if the app is in 2D, developers will now be able to add Daydream support without having to rebuild the app itself. For example, the Chrome team was able to re-use the 2D interfaces of the browser to bring a better Daydream experience to users who want to browse the Internet while wearing the VR headset.

Developers will be able to access see-through mode and Android Apps in VR soon while those interested in the experimental 6DoF controller developer kit will have to apply for it.